STEP 08: While I’m Here on This Earth 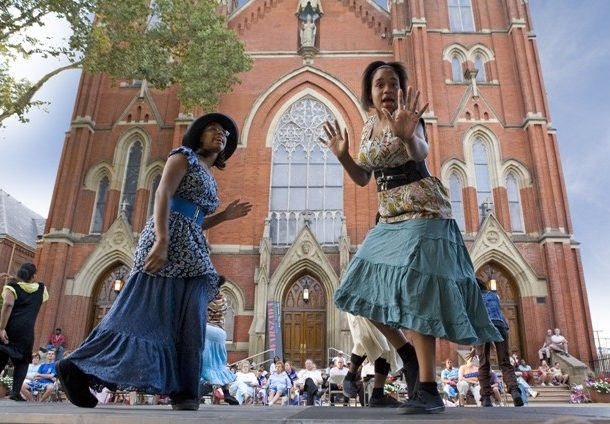 Written by The Teens of STEP 08
Directed by Chris Seibert

Times and Locations vary, see below.,

CPT Executive Artistic Director Raymond Bobgan is proud to present Free Family Theatre in the Parks! The teens of the Student Theatre Enrichment Program (STEP) present an original play with drums and dance inspired by Mother Courage and Her Children by Bertolt Brecht. This original work will be presented free of charge at parks throughout the city of Cleveland from July 31 - August 10. 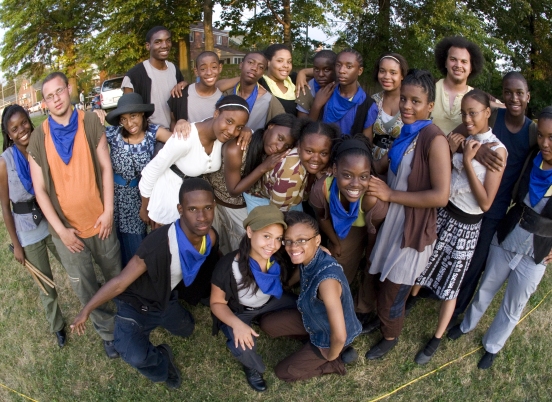 Free and open to the public! Fun for the whole family!

STEP engages teens in a rigorous and fun theatrical journey, focusing on excellence in performance, play creation, writing, and production. Now in its thirteenth year, STEP has received multiple awards and recognitions including those from the City of Cleveland and from The President’s Committee on the Arts and Humanities and the National Endowment for the Arts.

The STEP Schedule is as follows: 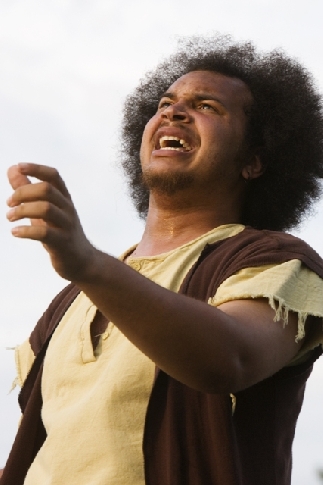 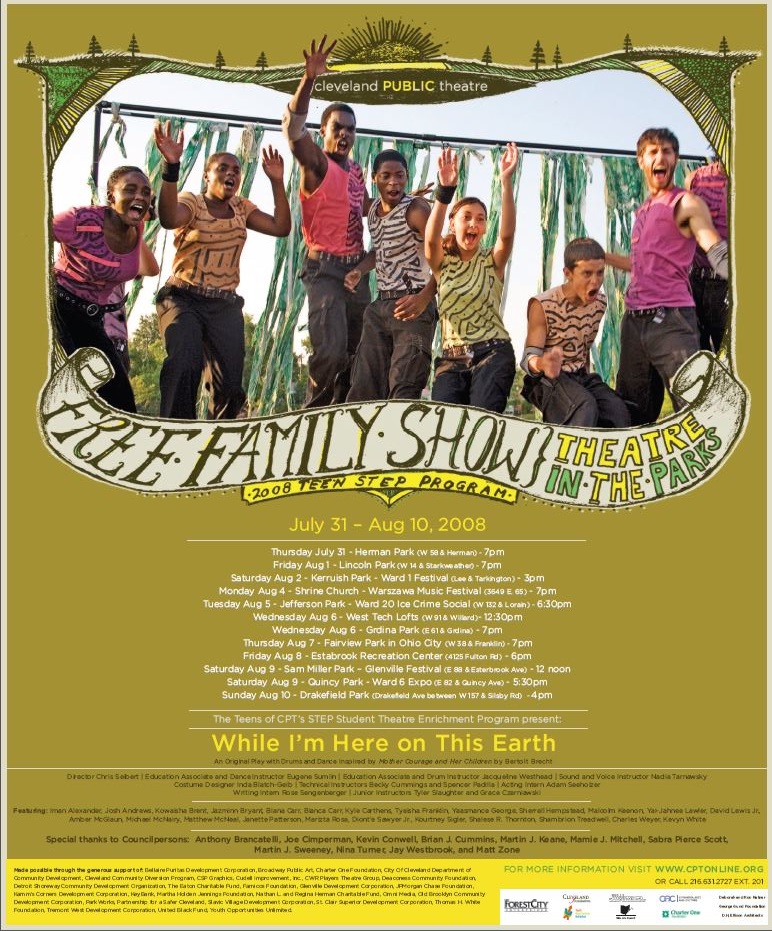 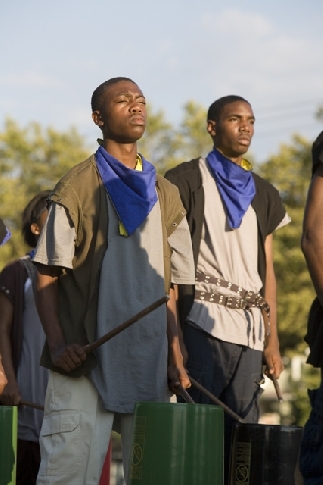