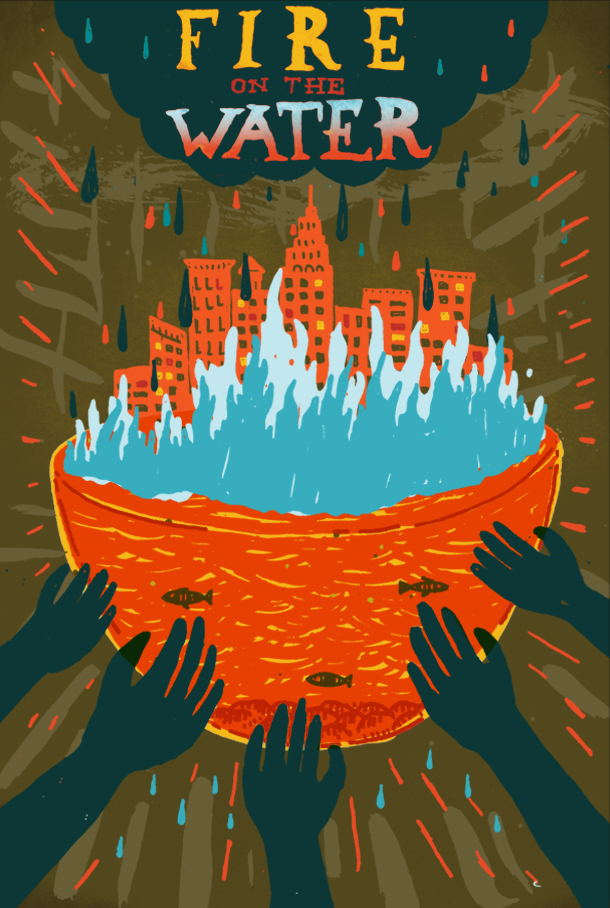 "Fire on the Water" is a fast-paced series of short plays inspired by a pivotal moment in Cleveland’s history—the 1969 burning of the Cuyahoga River. Created by a diverse team of playwrights, directors and actors, the production features original work by CPT and co-producers Theater Ninjas, Talespinner Children’s Theatre, Ohio City Theatre Project and Blank Canvas Theatre, woven into a powerful theatrical event that explores how the environment shapes identity, while celebrating the remarkable recovery of Cleveland’s waterways. "Fire on the Water" is the fourth and concluding production in CPT's Elements Cycle, which focuses on issues of sustainability in fun, intimate and personal ways. WORLD PREMIERE.

For information about the 2019 production of Fire on the Water, click here.

There will be no late seating for this production. 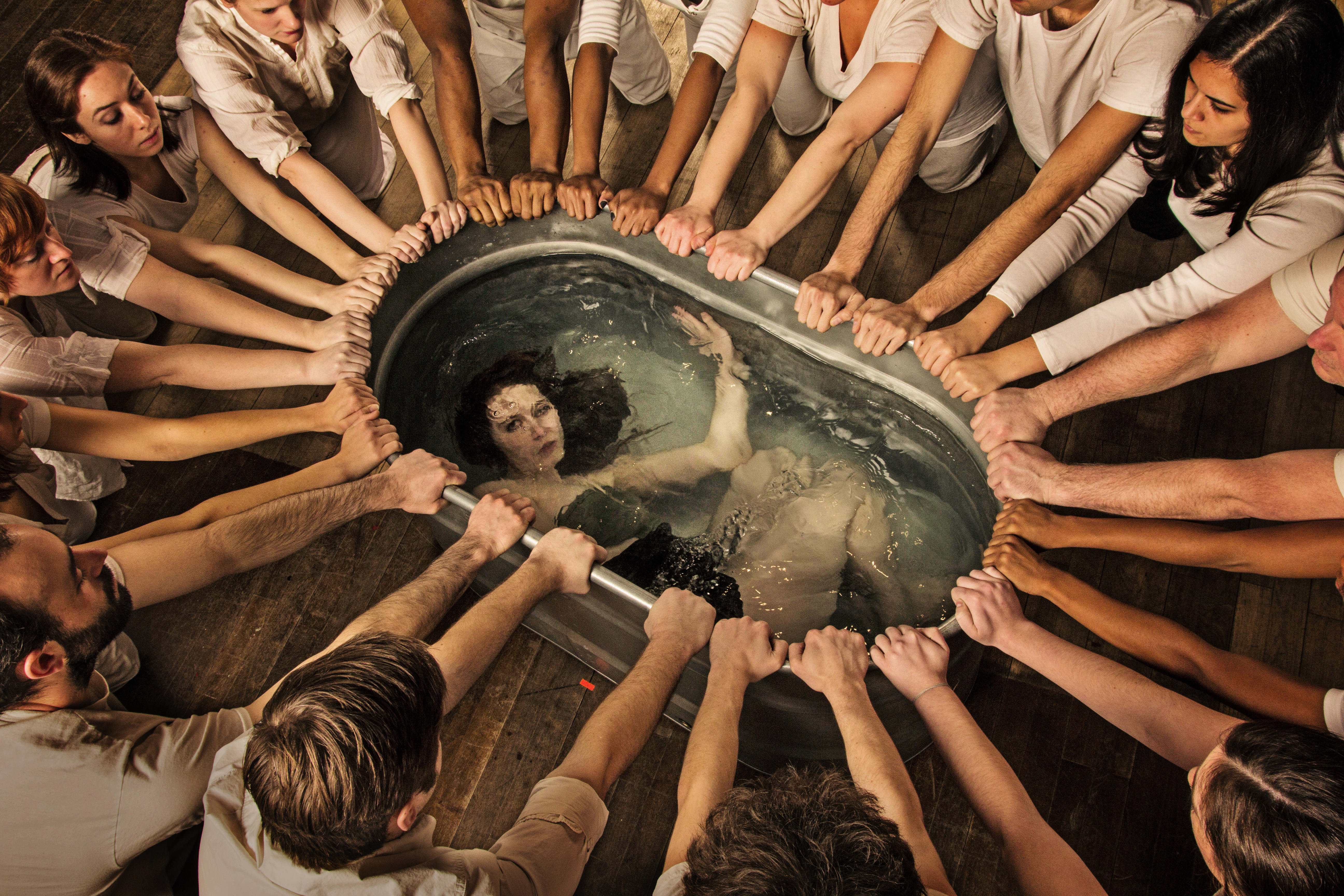 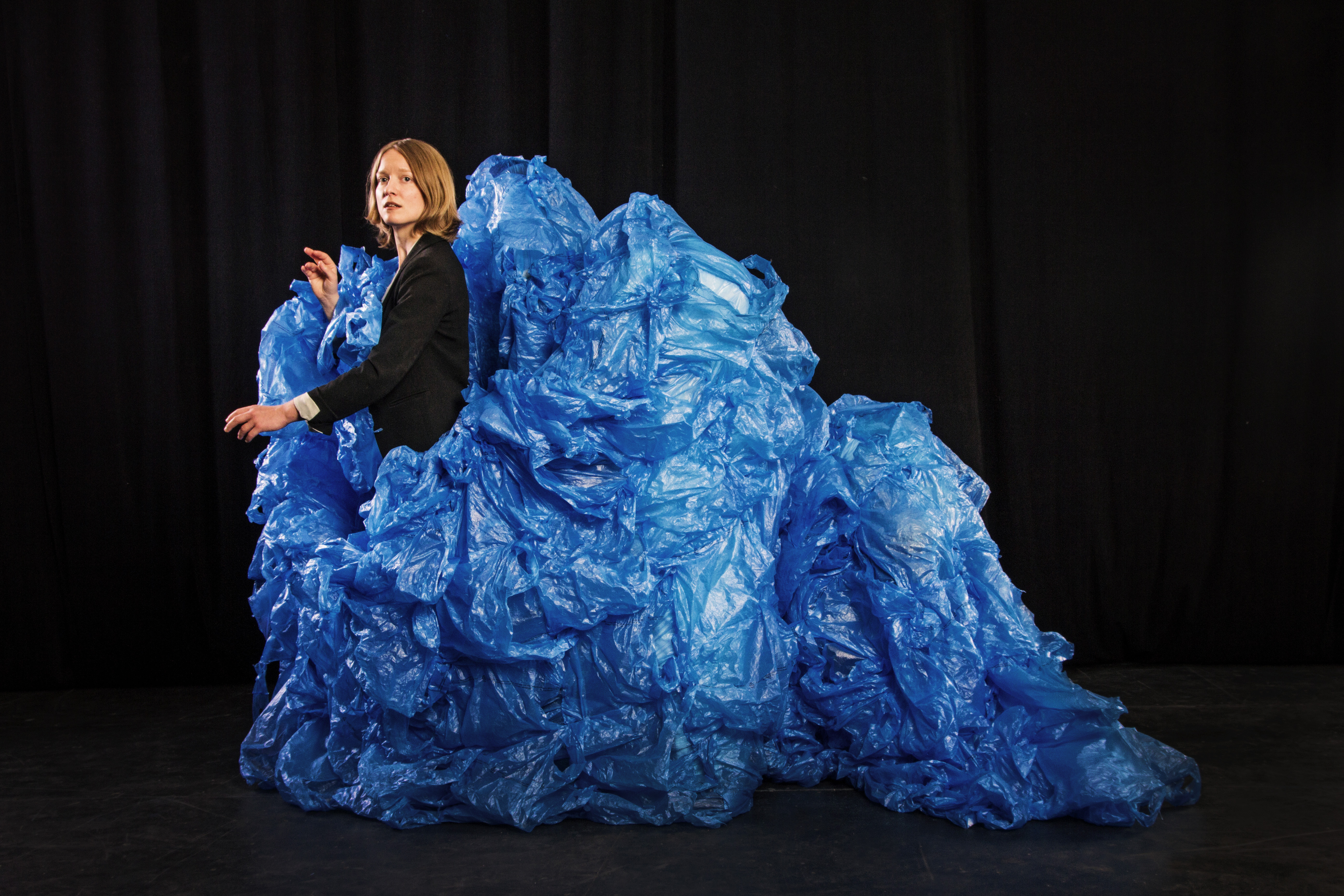 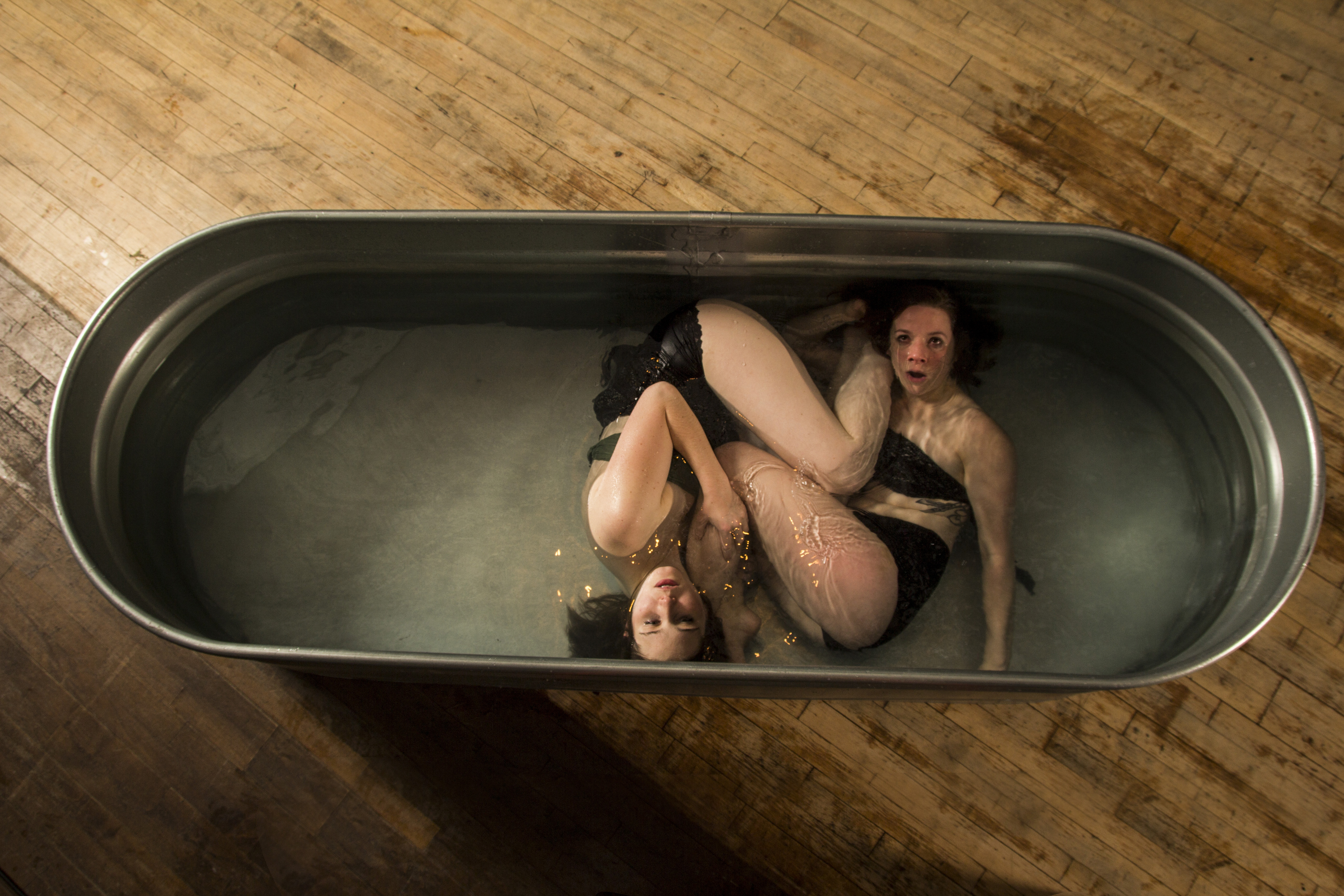 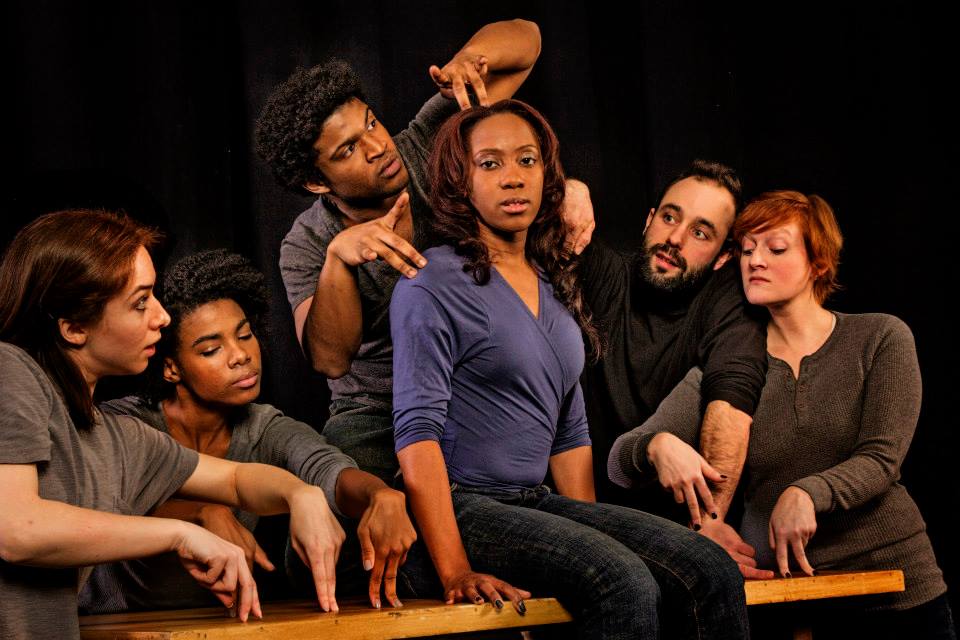 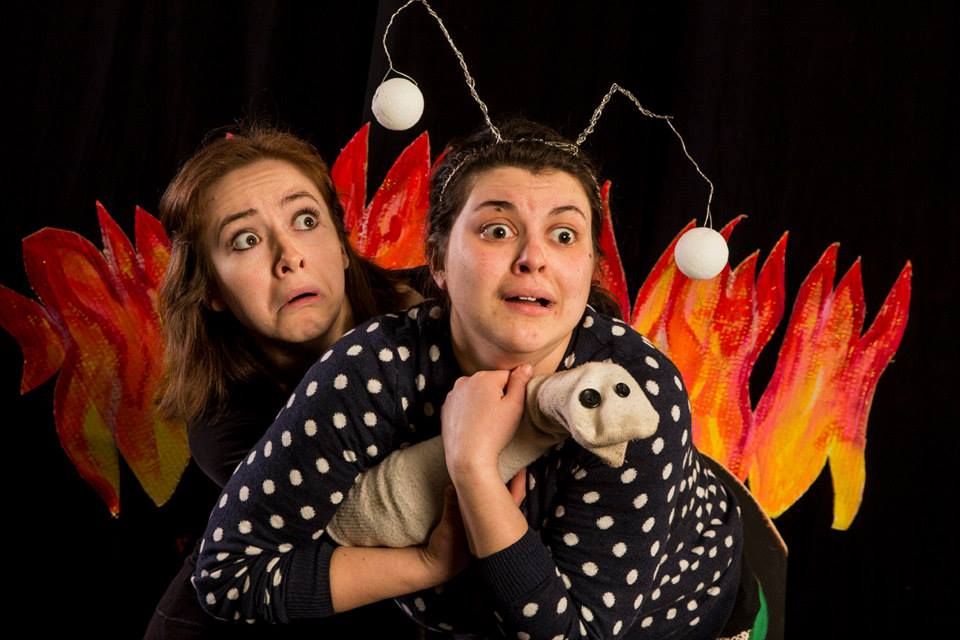 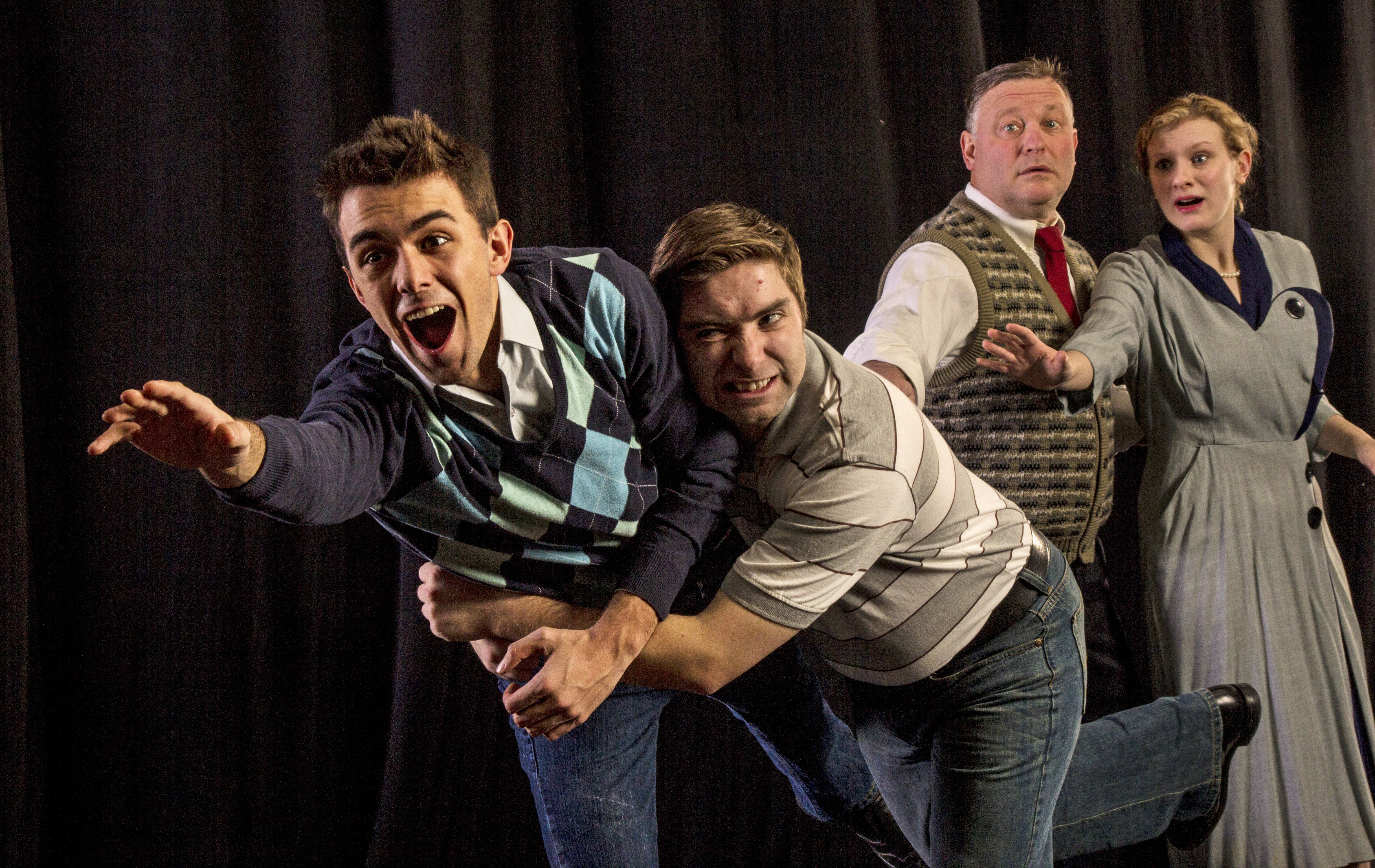 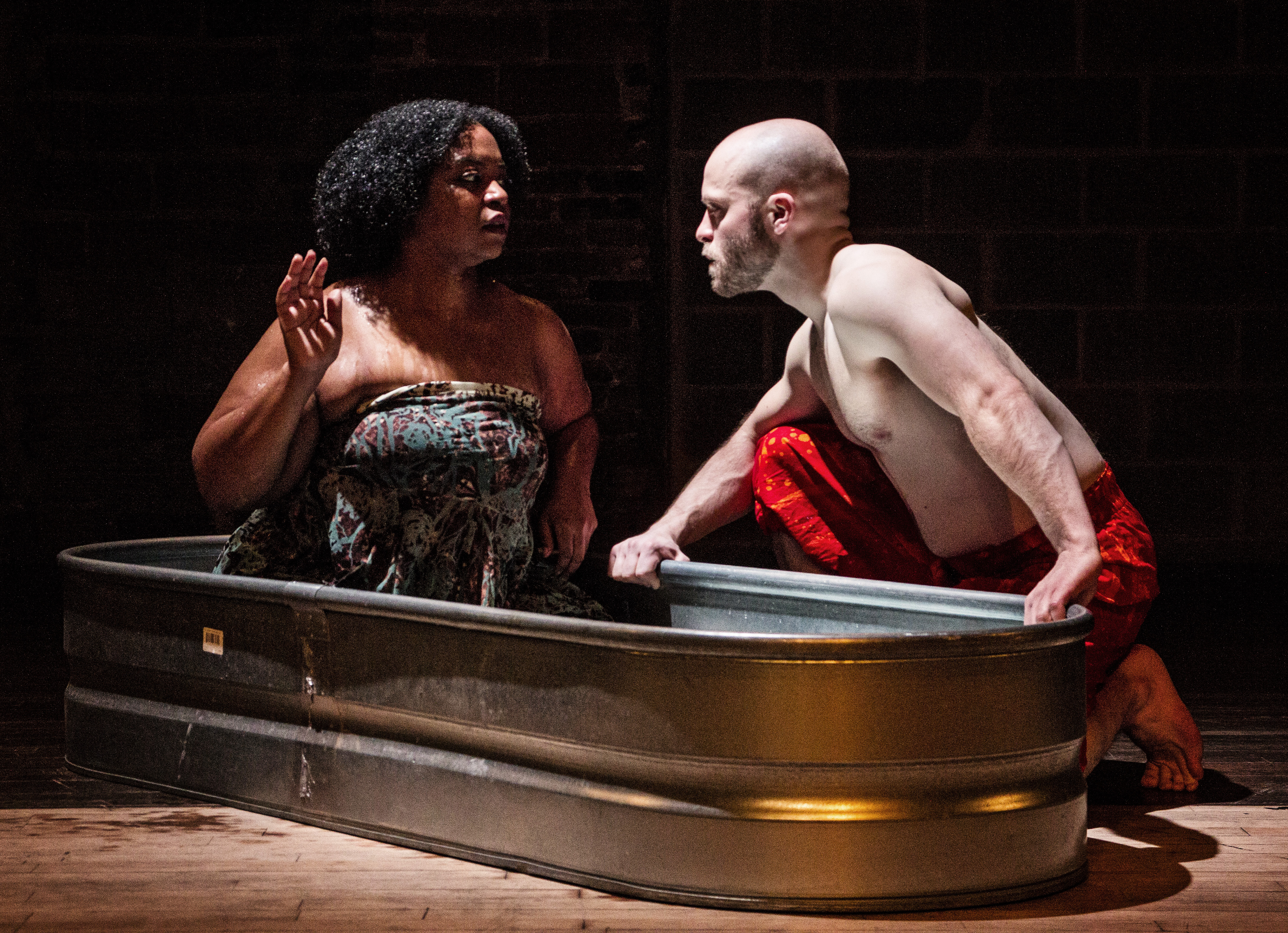 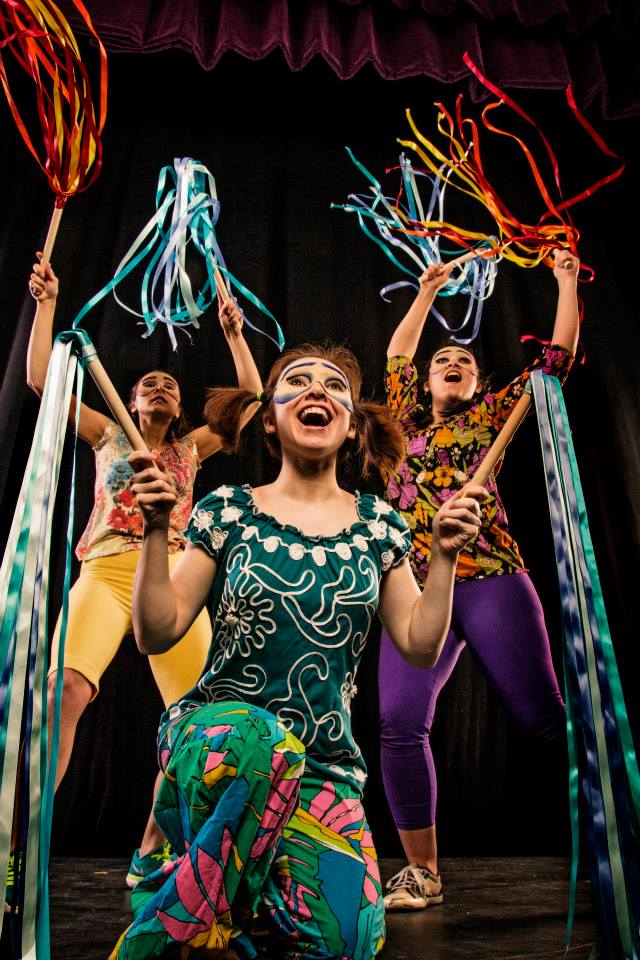 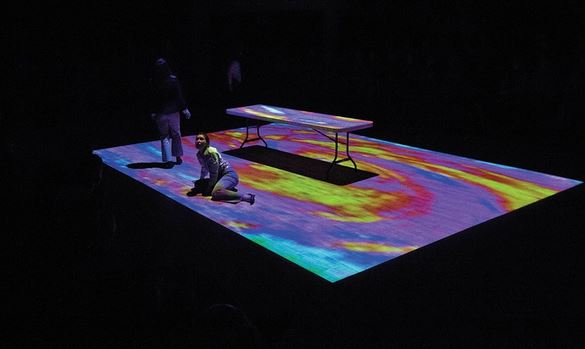 “Our goal isn’t that everyone recycles after seeing this play. We’re saying that the role art can play is to shift consciousness – so that later, when people learn about specific things they might do, they might actually want to do those things because they are thinking about them differently.”
– Raymond Bobgan

THANKS TO OUR FIRE ON THE WATER SPONSORS 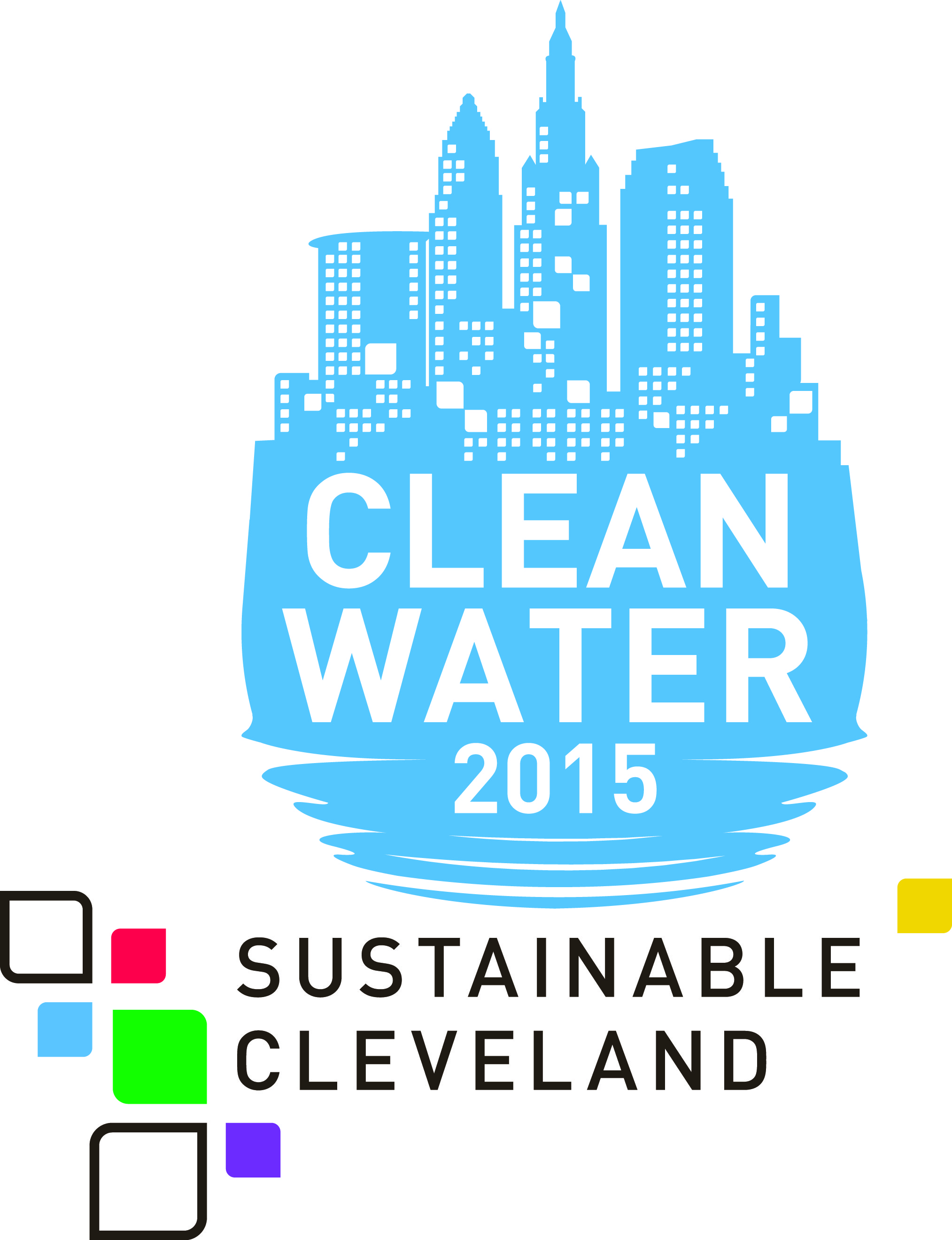