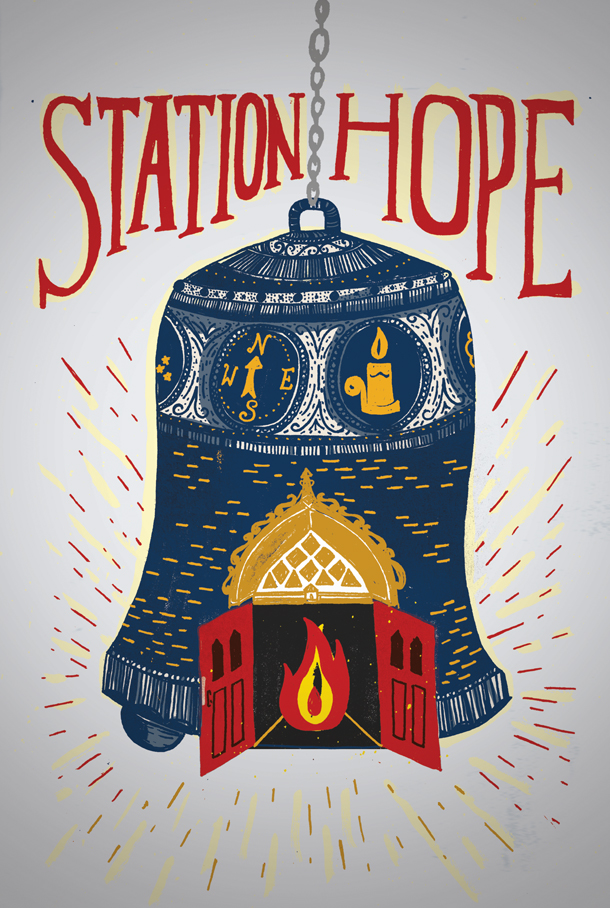 Produced by Cleveland Public Theatre, The Honorable Joe Cimperman and The City of Cleveland.

FREE AND OPEN TO ALL AGES

A BLOCK PARTY WITH A PURPOSE, AN ARTS EVENT FOR THE PEOPLE, A CELEBRATION OF HOPE.

RAIN OR SHINE! Don't fear the weather--the historic building is heated and comfortable.

Back for a 3rd year, Station Hope is a jubilant community event that celebrates hope, honors Cleveland history and engages with contemporary social justice issues.

Inspired by Cleveland's role in the Underground Railroad, Station Hope takes place at St. John’s Episcopal Church—Cleveland’s first authenticated Underground Railroad site. Audiences explore historic St. John’s church buildings and surrounding grounds to view an array of theatre, dance, music and multimedia performances created by over 250 artists from Northeast Ohio to address some of the most important issues of our time. Visual art installation, choir performances and other activities set the atmosphere around the church.

From January through June 2016, Cleveland Public Theatre and partners will produce "Road to Hope": a series of free neighborhood-based events in various community locations across Cleveland. Enjoy short excerpts of larger works, facilitated dialogue around contemporary topics and other special activities. Station Hope and Road to Hope events are made possible with support from the National Endowment for the Arts’ Our Town grant program.

“Station Hope is a true gathering of community and demonstrates how transformative
and powerful an arts experience can be, and its potential to change the fabric of our society.” 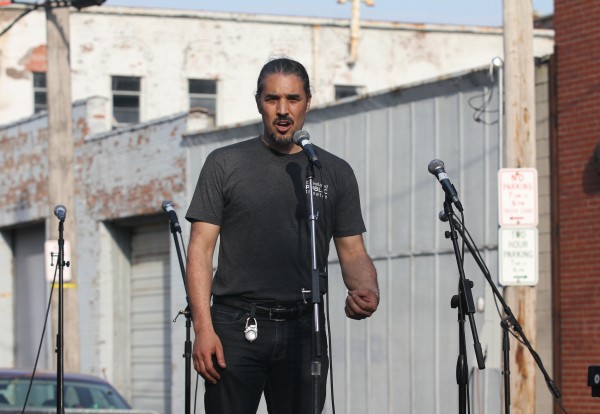 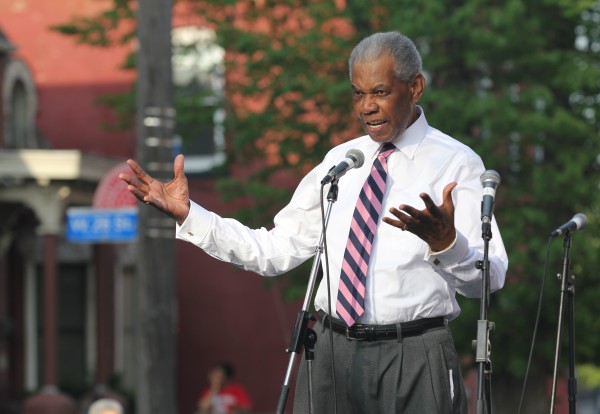 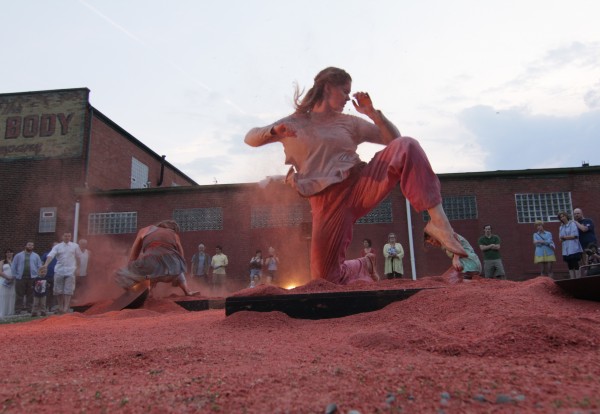 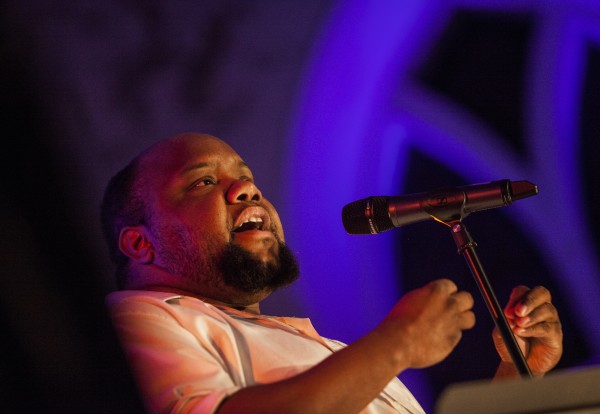 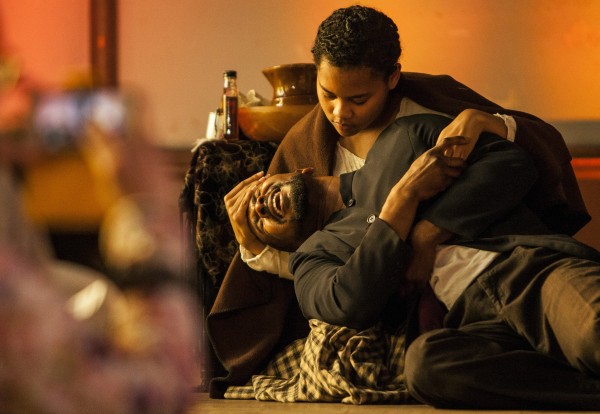 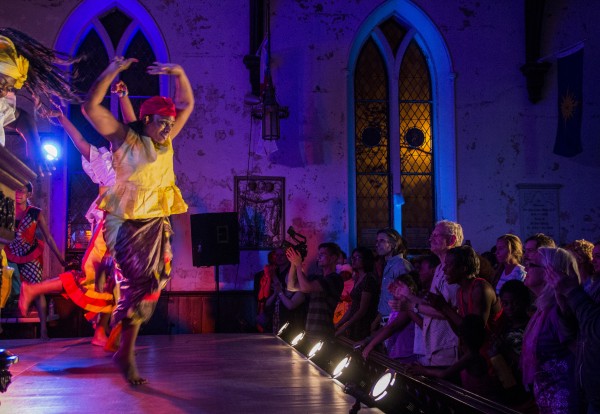 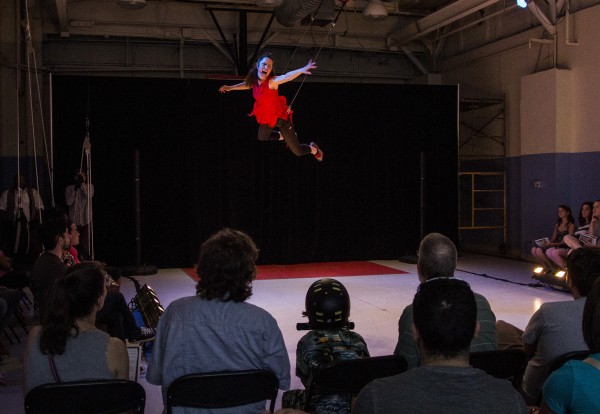 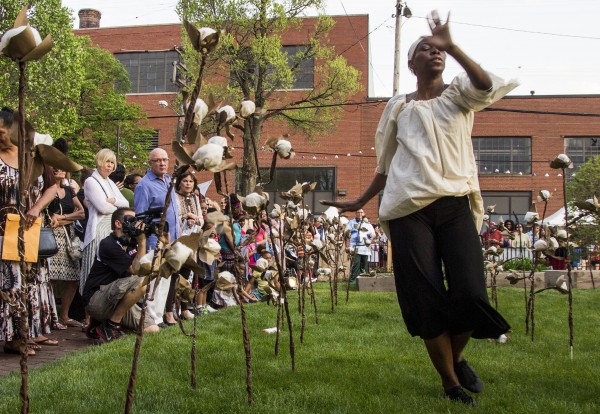 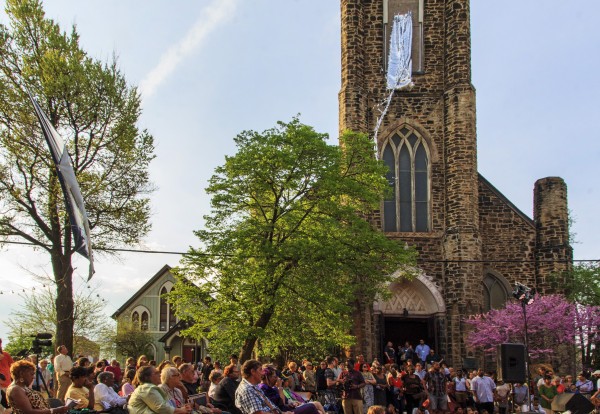 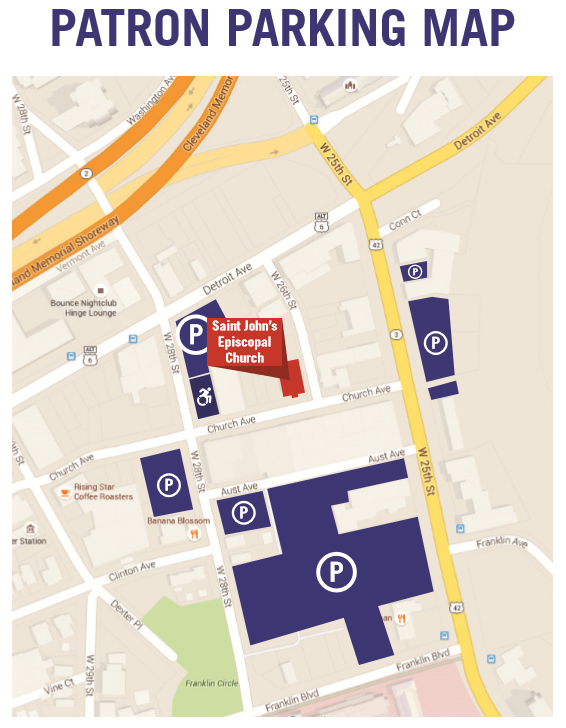 CLICK FOR INFORMATION ON ROAD TO HOPE 2016 NEIGHBORHOOD-BASED EVENTS NEAR YOU!

Station Hope 2016 is presented in partnership with St. John’s Church and the Episcopal Diocese of Ohio, Ohio City Incorporated,
Friends of St. John’s Church, Restore Cleveland Hope and the Cozad-Bates House, Cuyahoga Metropolitan Housing Authority and The City of Cleveland.

STATION HOPE & ROAD TO HOPE ARE MADE POSSIBLE BY THE GENEROUS SUPPORT OF THE NATIONAL ENDOWMENT FOR THE ARTS’ OUR TOWN GRANT PROGRAM and these other sponsors: 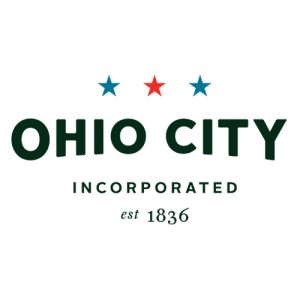