Click here to go to the Station Hope 2020 page.

Action is Hope: a panel discussion

Free & Open to All

Local leaders who have changed their community through activism in different ways speak about their process and what called them to activism. Action is Hope: a panel discussion is a call to action and a sharing of ideas to move us all toward action within our communities. 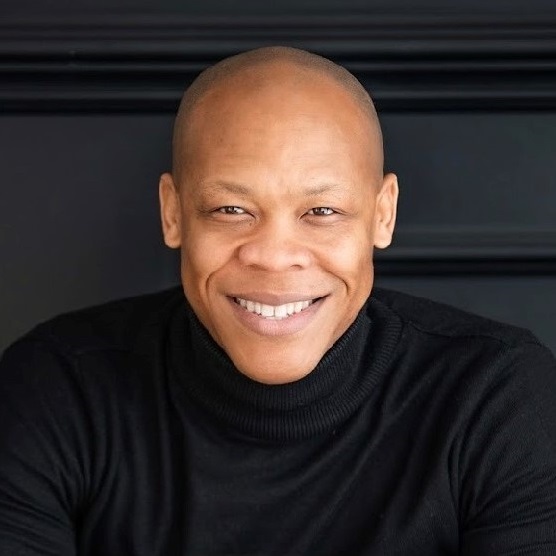 Pastor MyRon Edmonds is the Lead Pastor of the Grace Community Seventh-Day Adventist Church in Cleveland, OH where he has led for 10 years. He is passionate about the the urban communities and leading churches who lead people to Jesus Christ. For 19 years he has worked tirelessly to spread the good news of Salvation. He completed a Doctorate of Ministry Degree from Andrews Theological Seminary with a concentration in Family Ministries. His dissertation deals with the role and absence of African American men as Spiritual Leaders. He is a devoted husband to Dr. Shaneé Edmonds and father to two teenage children, daughter Teylor and son Camden. He is the author of the books 40 Days to Life Changing Family Worship and The Frustrated Leader: Using Frustration To Accomplish Your Vision. 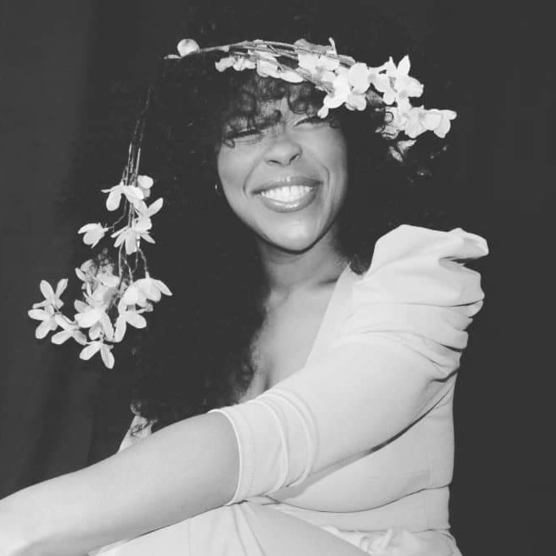 Siaara Freeman was born and raised in Cleveland, OH where she is the current lake Erie siren. She’s very proud of this even when others assume she’d feel otherwise. She began writing at 7 years old and actively slamming at 15 for the National Brave New Voices Competition until she was 19. She then entered the adult scene, slamming and coaching for both Columbus and Cleveland, OH as well Detroit, MO. Siaara’s poems offer an actual face to the urban experience instead of a caricature. Siaara insists that you see the people she sees and the stories she knows, whether you find them respectable or not. She has traveled the country and she does not make fans; she makes friends. She is a two time nominee for the pushcart prize, a finalist for the 2017 button poetry chapbook competition, a 2017 bettering American poet and Best Of The Net Poet, a 2018 winter tangerine chapbook fellow, and a 2018 Poetry Foundation incubator fellow. Siaara is a four-year PinkDoor Fellow and 2018 Pinkdoor Faculty member. She is a teaching artist for Center For Arts-Inspired Learning. She is the co-founder of Outsiders Queer Midwest Writers Retreat. She is the founder and curator of WUSGOOD.BLACK and the Black Hogwarts Poetry Workshop. She is currently working on three manuscripts at the same time, which is also how she reads books, three at once—she is the third child of a third child of a third child, after all. 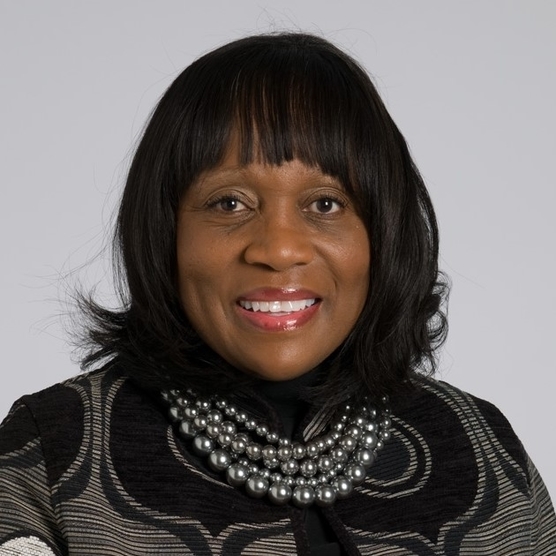 Yvonne Pointer is an activist, philanthropist, Humanitarian, speaker, and author. In 1984, her fourteen-year-old daughter, Gloria Pointer, was brutally raped and murdered. Her homicide was eventually solved after twenty-nine years. Yvonne’s salvation came through service to humanity. She has self-published several books, including Behind The Death Of A Child, Word From The Mother, Two Dollars In My Pocket, and Live From The Hope Haven. She speaks nationally and internationally. She hosts a nightly broadcast Live From The Hope Haven and is a monthly contribution writer for Horizon Magazine. She has built schools in Ghana, West Africa in memory of her daughter, Gloria Pointer. 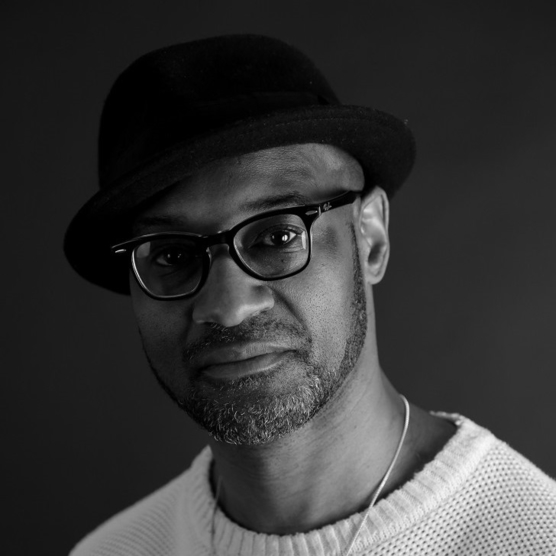 Daniel Gray-Kontar is the founder and Executive Artistic Director of Twelve Literary Arts and has worked as an advocate for social transformation in the city of Cleveland for more than 25 years. Gray-Kontar is an education consultant for the Kennedy Center for the Performing Arts, the former chair of the Literary Arts Department at the Cleveland School of the Arts, and a former graduate school fellow at UC Berkeley’s College of Education. His work in arts education has been showcased on PBS Newshour, The UK Guardian, NPR, and The Christian Science Monitor. Gray-Kontar has lectured at universities, public schools, arts organizations, and scholarly conferences across the US. His TED Talk discussing youth leadership in public school education has affected the ways public school administrators think about the inclusion of youth and their families in the process of re-making school cultures and curricula. He is the proud father of Paloma Manning-Gray.

Click here to go to the Station Hope 2020 page.