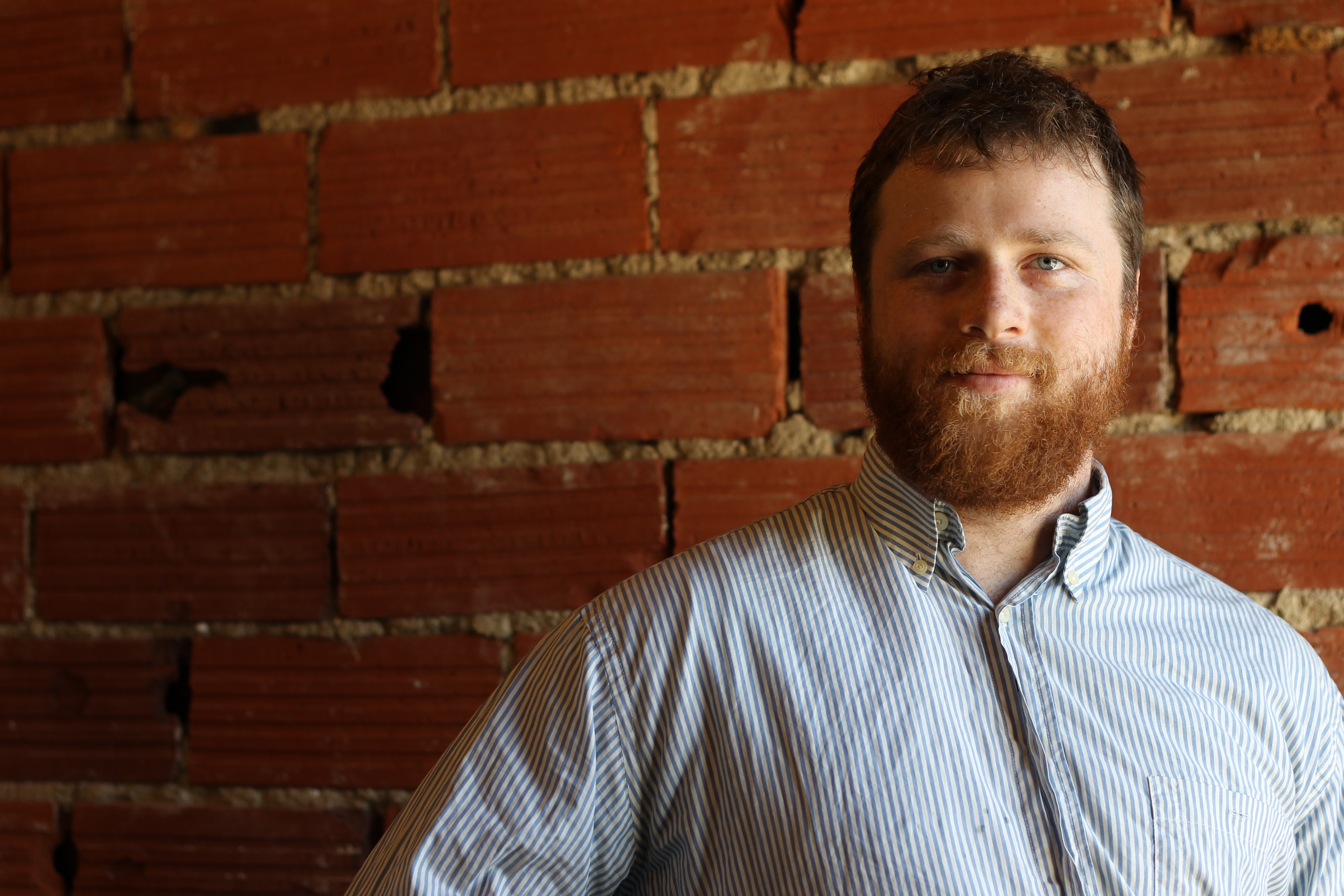 Samuel Fisher’s original compositions are an integral part of our Season Opening Production, Spirits to Enforce“I am immensely grateful and excited to be CPT’s 2013-2014 Kulas Composer Fellow. Working on The Drowning Girls during my 2013 fellowship at CPT provoked in me the idea that the musical score and environmental soundscape of a play can exist as a singular entangled unit. This approach emphasizes the musicality and affect of so-called “non-musical” sounds and the connection of “musical” sounds to the tangible phenomena of one’s existence. My score for Spirits to Enforce is some of my proudest work and is an implementation of these ideas that, in my view, successfully deepens the connection between actor and observer. I’m looking forward to a challenging and enjoyable year.” – Sam Fisher, 14/15 Kulas Theatre Composer

Click Here for an epic musical teaser for Spirits to Enforce straight from Sam FisherAbout the Kulas Foundation Theatre Composer Initiative and Sam FisherThe Kulas Foundation Theatre Composer Initiative is a nine month fellowship program providing early-career composers with first-hand experience creating music and sound design for theatre. This initiative engages composers in a collaborative process under the guidance of the show producer and director to compose and produce original music for at least one full production in CPT’s Season. Composers gain hands-on learning experiences and play an integral role in the creative process. The program is intended to significantly grow CPT’s capacity for developing original music and supports the growth of local artists.Sam Fisher is a Cleveland-based sound designer and composer. Sam grew up in Athens, Georgia, a hub of eclectic independent music. He is a recently graduated alumnus of Oberlin Conservatory’s Technology in Music and Related Arts program. He is the 2014-2015 Kulas Composer Fellow at Cleveland Public Theatre. His projects at CPT this year include Spirits to Enforce, Fire on the Water, In a Word, and Conni’s Avant Garde Restaurant as well as a sound installation in Pandemonium ’14: Take Flight. Sam was also a composer fellow for CPT’s 2013-2014 season, designing music and sound for The Drowning Girls. His first appearance at Cleveland Public Theatre was as the mayor in Water Ways, a multi-media theater collaboration created by CPT and Oberlin’s OASIS program. Sam has served as the Oberlin Summer Theater Festival’s resident sound designer and composer for three consecutive seasons. His growing portfolio of compositions and designs can be found at www.samfisheris.me.