Everyone's A Critic - Review of Fire on the Water 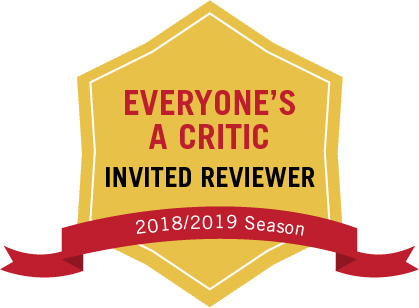 When the Cuyahoga River caught fire for the 13th time on June 22, 1969, the immediate reaction was, well, ambivalence. The story barely made it on the back pages of the Cleveland Plain Dealer. After all, it had caught fire 12 previous times, and many other rivers in industrialized cities across the country had also caught fire. But, as is often the case when a single incident sparks a national movement, timing is everything. After years of growing environmental activism, the 1969 Cuyahoga fire was featured in a particularly well-read issue of Time magazine, national outrage was ignited, Cleveland’s “burning river” went viral, and the rest is environmental history. One year later, the U.S. Environmental Protection Agency was created, and three years later the Clean Water Act came into effect. Cleveland would never be the same again, and the use—and abuse—of our waterways became an issue of national concern.

Which brings us to now. The story (or, actually, multiple interwoven stories) playing onstage at Cleveland Public Theatre is about water. The water we all need to sustain us, nourish us, and drive our economy. Fire on the Water (co-directed by Raymond Bobgan and India Nicole Burton, and comprised of individual short works written and directed by Cleveland-area playwrights) takes all of this on and much more.

Among other topics, the show addresses social justice and the leadership of Carl Stokes, the first African American mayor of a major American city. I was excited to watch as “Lead Me On: The Earth and The People” (a scene written by John Dayo-Aliya, directed by India Nicole Burton) explored how Mayor Stokes fought locally and nationally not only for the right to clean water, but its direct connection to racial equity. Before the 1960s, protecting the environment was primarily about preserving nature, not about protecting people, especially in cities—Carl Stokes helped changed that. This story is also about the soul of a city—is it possible to thrive when the lifeblood of a city is poisoned, seemingly beyond repair?

“Leaving Cleveland” (written and directed by Jeremy Paul) explores the impact of poisoned water on our souls, and what the healing process looks like. “Cuyahoga, Briefly” (conceived and directed by Cathleen O’Malley) is a rapid-fire (often humorous) history lesson, told by three spunky, track-suited actors on a compact stage. It takes us back to the river’s origin 10,000 years ago, its settlement by Moses Cleaveland, the impact of industry on our water, our sewer system, and the city and river’s journey ever since.

When I look back at the main reasons for progress since 1969, I see determined local action supported by strong state and federal policy. Meeting today’s challenges requires the same formula. A recurring piece in the play (“Dowsing,” written by Raymond Bobgan and directed by Raymond Bobgan and India Nicole Burton) transports us to the future when, because of inaction today, Lake Erie has dried up and civilization is on the edge. While this exact scenario is unlikely for the foreseeable future, the piece forces us to ask the right questions and confront them in a very personal way. What is my responsibly when the facts are there for everyone to see? In what ways am I being a hypocrite? What is my relationship with plastic? Am I doing enough?

Quotes from Plain Dealer articles and other public records decrying the state of the river were laced throughout the production—some dating back to the 1800s. I was struck by the play’s ability to place us in these different eras, and how such little time can wreak such powerful changes. Think about it—The Cuyahoga Steam Furnace Company, Cleveland’s first manufacturing plant, opened in 1834. Only 34 years later, our river caught fire for the first time and would periodically catch fire for the next 101 years. And now, 50 years later we face crisis again.

Importantly, Fire on the Water dives deep into those current challenges facing the Cuyahoga River, Lake Erie, and waterways across the world. It’s easy to take clean water for granted in Cleveland, and to think we’ve solved water challenges because rivers don’t catch fire anymore. While today’s major threats to clean water are different, they are no less severe. Primary concern has shifted from industrial pollution to algal blooms, climate change, plastic pollution, and invasive species. Unlike 50 years ago, the blame can no longer be placed on a handful of manufacturers. In many ways, the problem is us and what we consume, how we farm, where we choose to live, and who has access. As fresh water becomes scarcer in the future, political pressure will increase to divert water from the Great Lakes. If the aquifers in the Great Plains continue to dry up, where will they get their water?

Fire on the Water doesn’t pretend to have all the answers to our current water challenges, but it does help us think about the value we place on water and what that means for future generations. And if you’ve ever questioned whether a theatrical experience could be enhanced by rolling around on office chairs throughout the performance, the answer is a resounding YES. 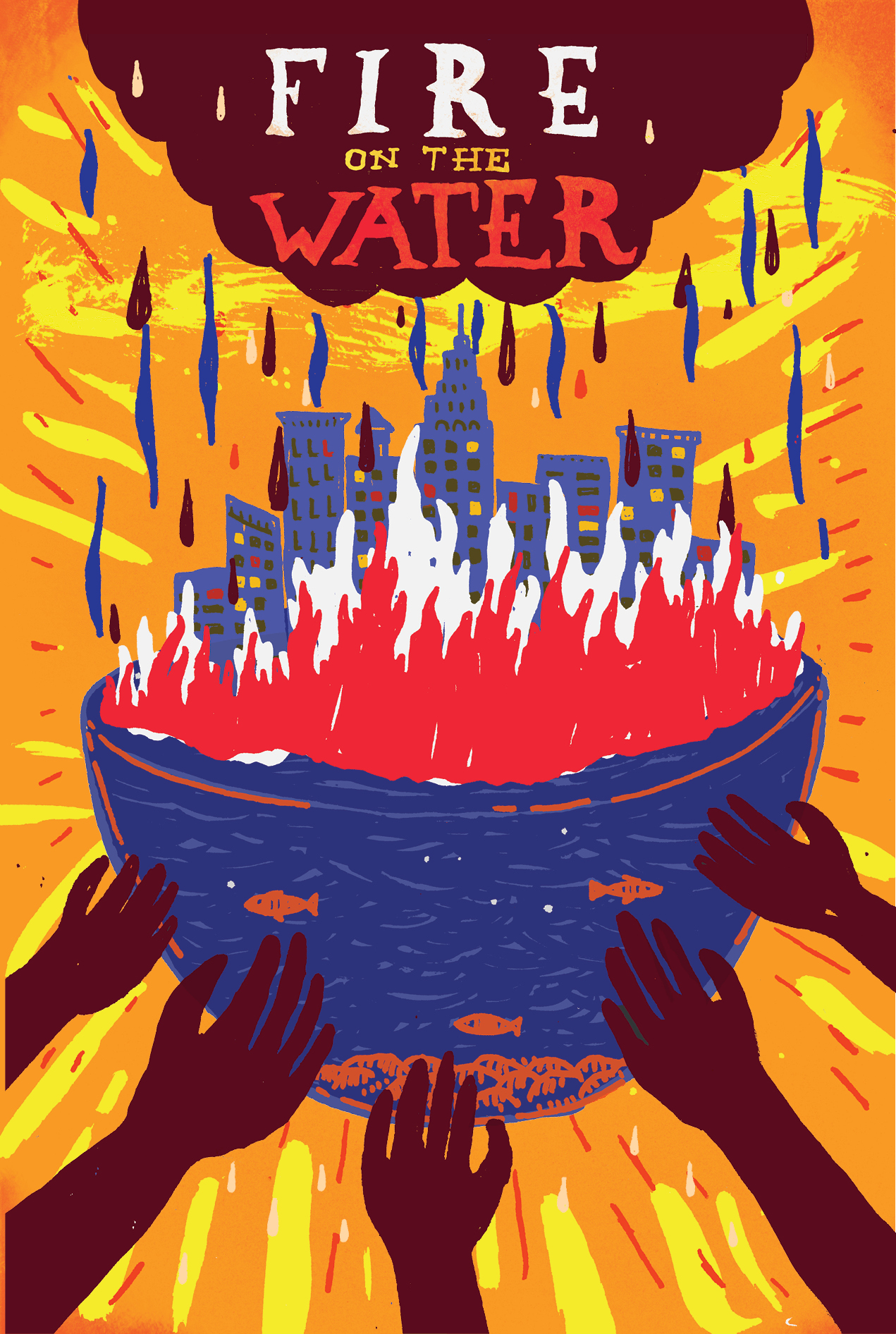 The acclaimed theatrical event returns to honor the 50th anniversary of the 1969 burning of the Cuyahoga River.