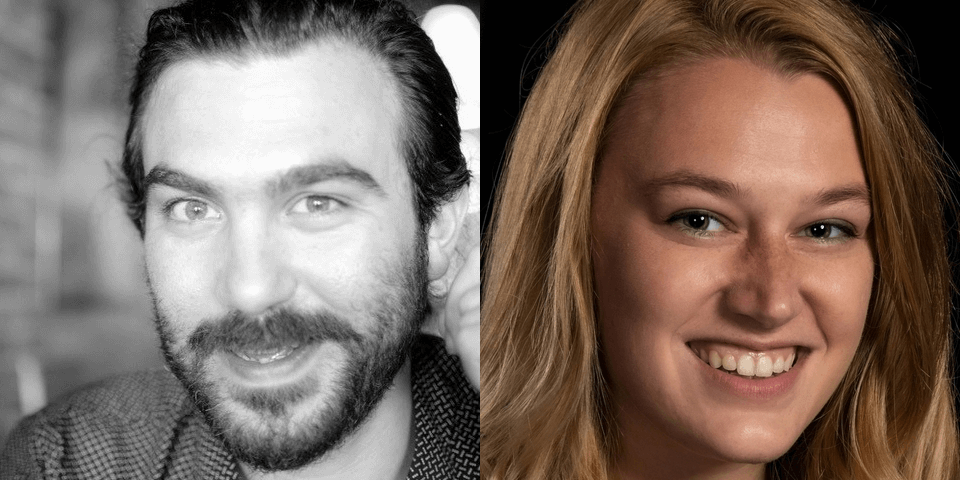 Over the past couple weeks, we’ve been highlighting CPT Fellows, staff members, and folks who call CPT their creative home in our Artist Spotlight series.

Read on to check out snapshots of Benjamin and Colleen’s work here at CPT in recent seasons, why they do what they do, and what they’re up to currently. 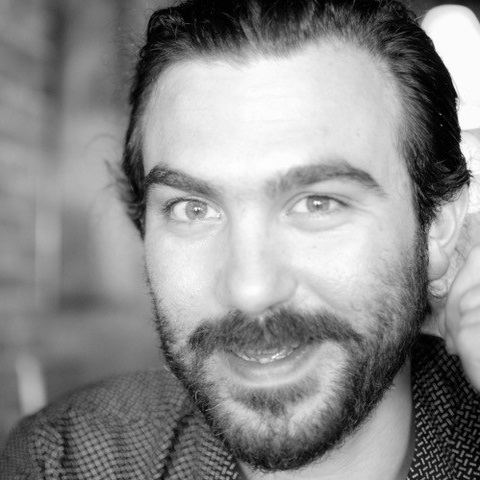 Benjamin’s talent and skills shine in a wide range of mediums and forms, from lighting scripted to devised theatre, ballet to modern dance, or designing large-scale installations for events like Pandemonium, CPT’s annual fundraising extravaganza. Benjamin’s work centers around his service to storytelling and enhancing all levels of a production through careful thought and a refined process.

His lighting designs ignite the stage, breathing life into a myriad of imagined worlds through a vibrant rainbow of colors and shadows. His skill set, along with his collaborative, generous, and resourceful spirit, positions Benjamin as a primary collaborator on new work. He recognizes the important dramaturgical questions, and knows when to ask them. And, if you’ve been lucky enough to witness his work in other mediums, you know Benjamin is also an incredible illustrator and vocalist.

Most recently, Benjamin was the Lighting, Scenic, & Co-Video Designer (with Beth Wood) for the world premiere of Breakout Session (or Frogorse). Other designs have included The Loush Sisters Love Dick’ns: Oops!… They Did It Again, Rastus and Hattie, Gloria, Fire on the Water, Everything is Okay (and other helpful lies), Red Ash Mosaic, Br’er Cotton, Barbecue, Incendiaries, in a word, Exact Change, There is a Happiness that Morning Is, Akarui, and Cut To Pieces.

And if you’ve been to Pandemonium, you’ve likely seen Benjamin’s work—not only has Benjamin been the Lighting Designer for many years; he also co-creates many of the performance venues, transforming the CPT campus into a labyrinth of theatre, dance, visual art, and performance in every corner. In fact, he was the Decoration Designer for Pandemonium 2017: UNLEASH. And at Pandemonium 2015: Transform, he co-produced (with Cordelia Winter Dwyer) and co-directed (with Katie Giglia) the ongoing performance installation Two Bits, an intimate evolution from performed to preferred gender. Benjamin was also the Lighting Designer for multiple Station Hopes of years past, where he was also seen singing with CPT Executive Artistic Director Raymond Bobgan’s Cleveland CORE Ensemble. 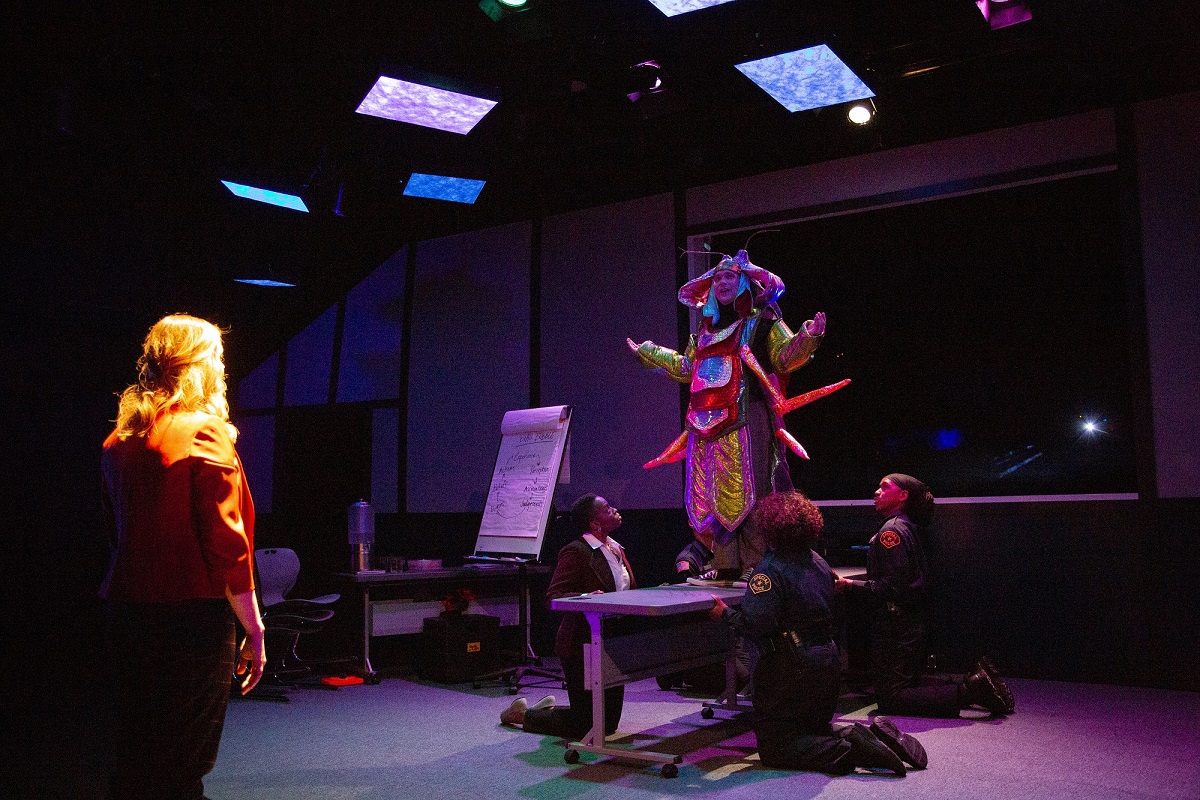 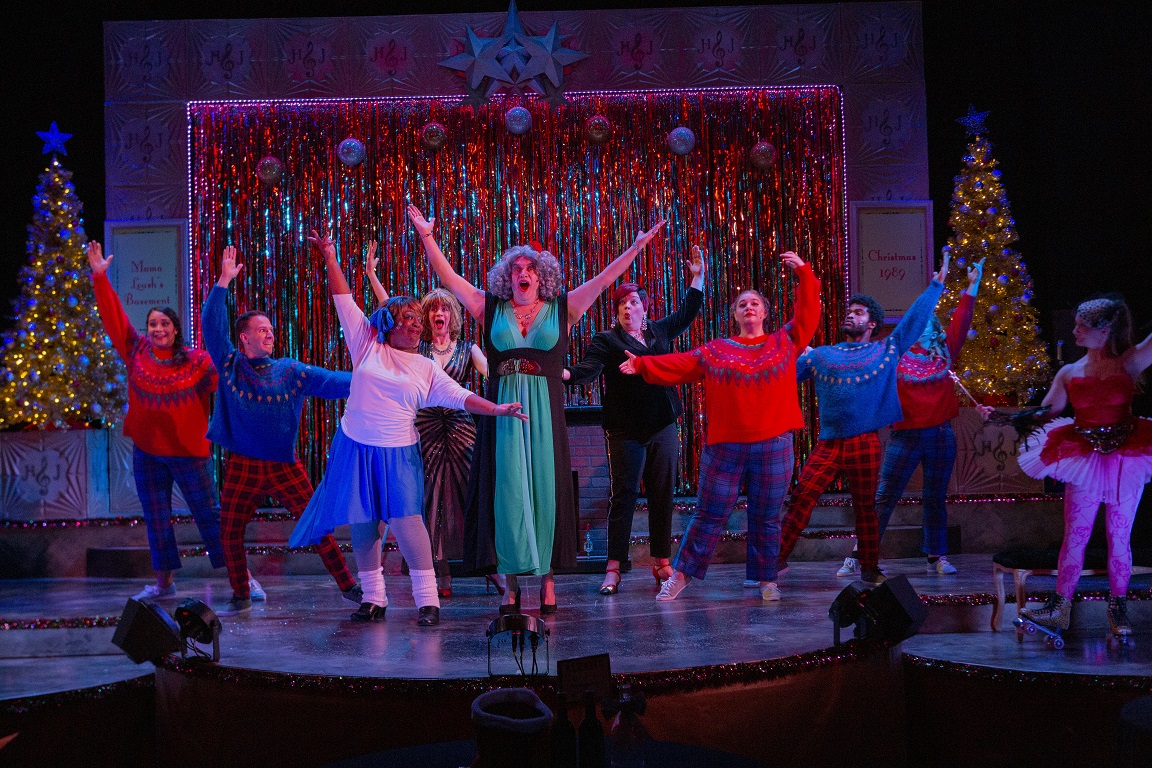 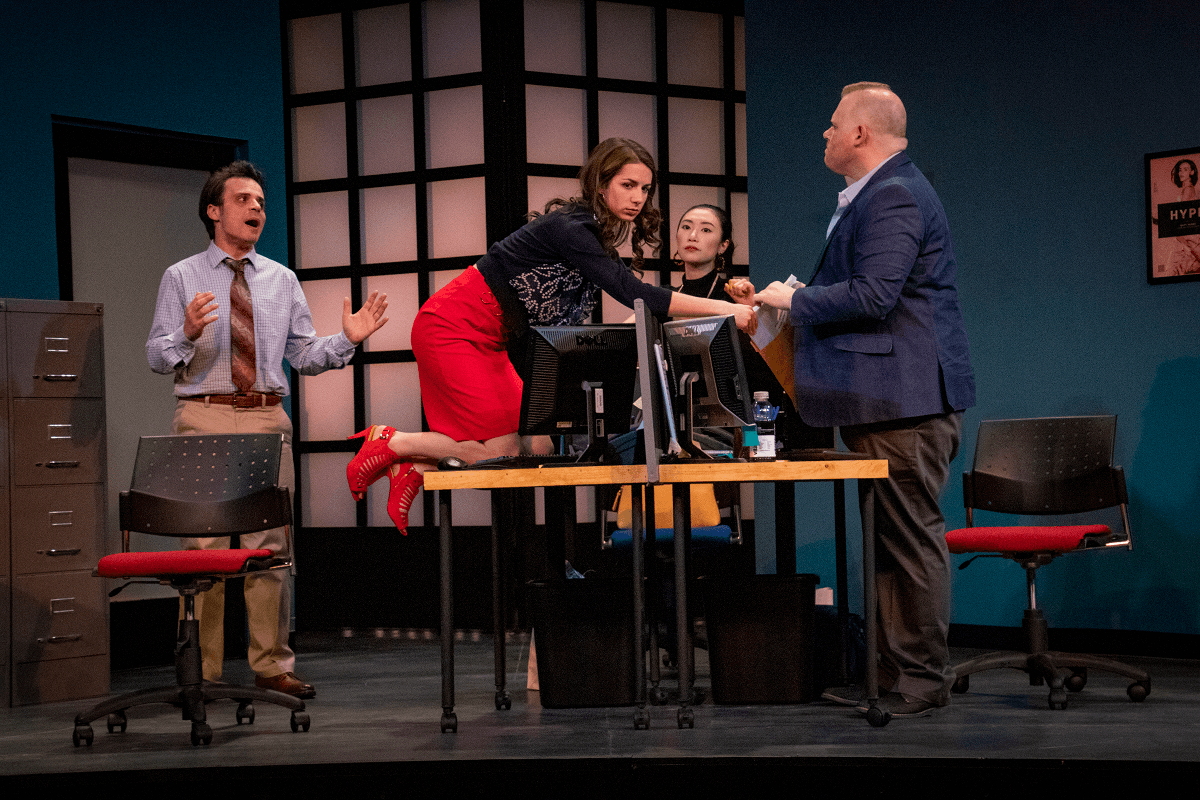 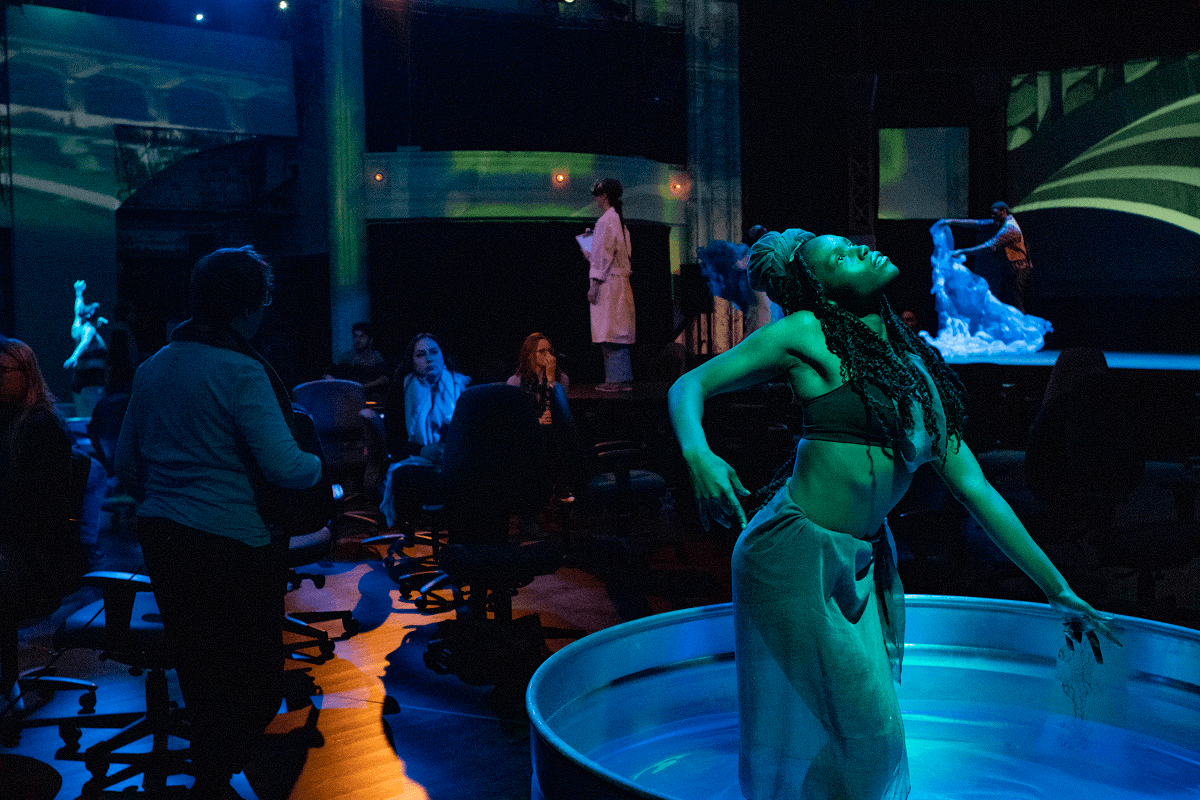 Everything is Okay (and other helpful lies), 2018 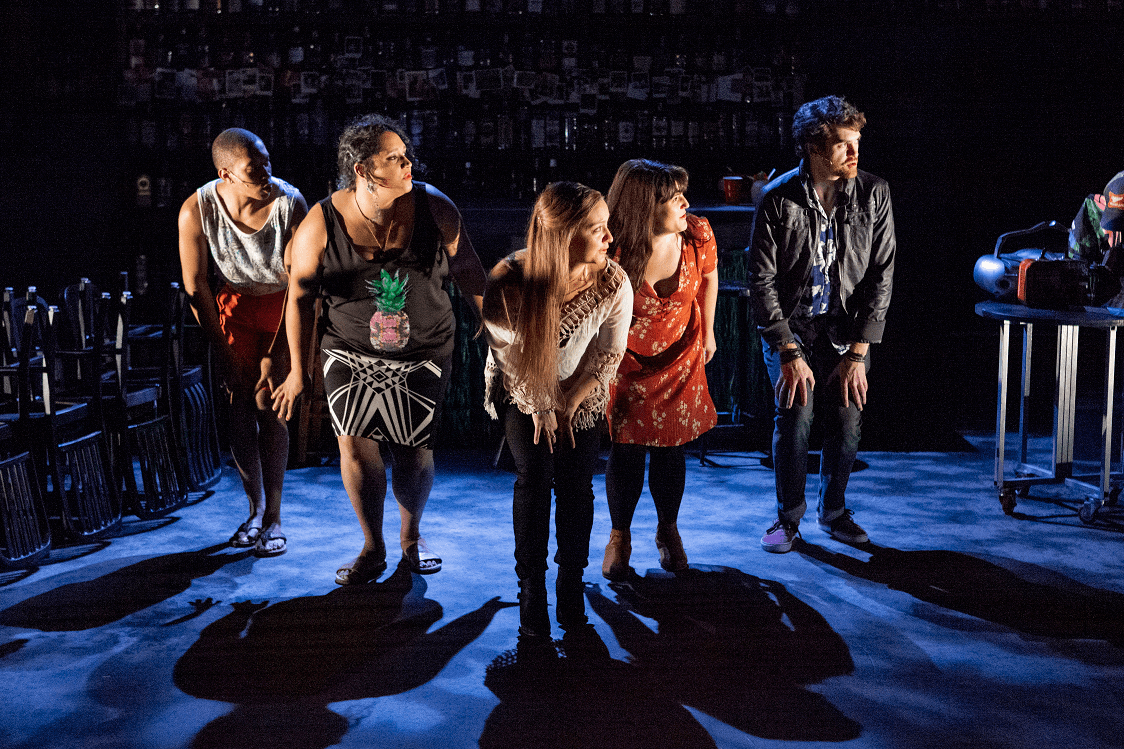 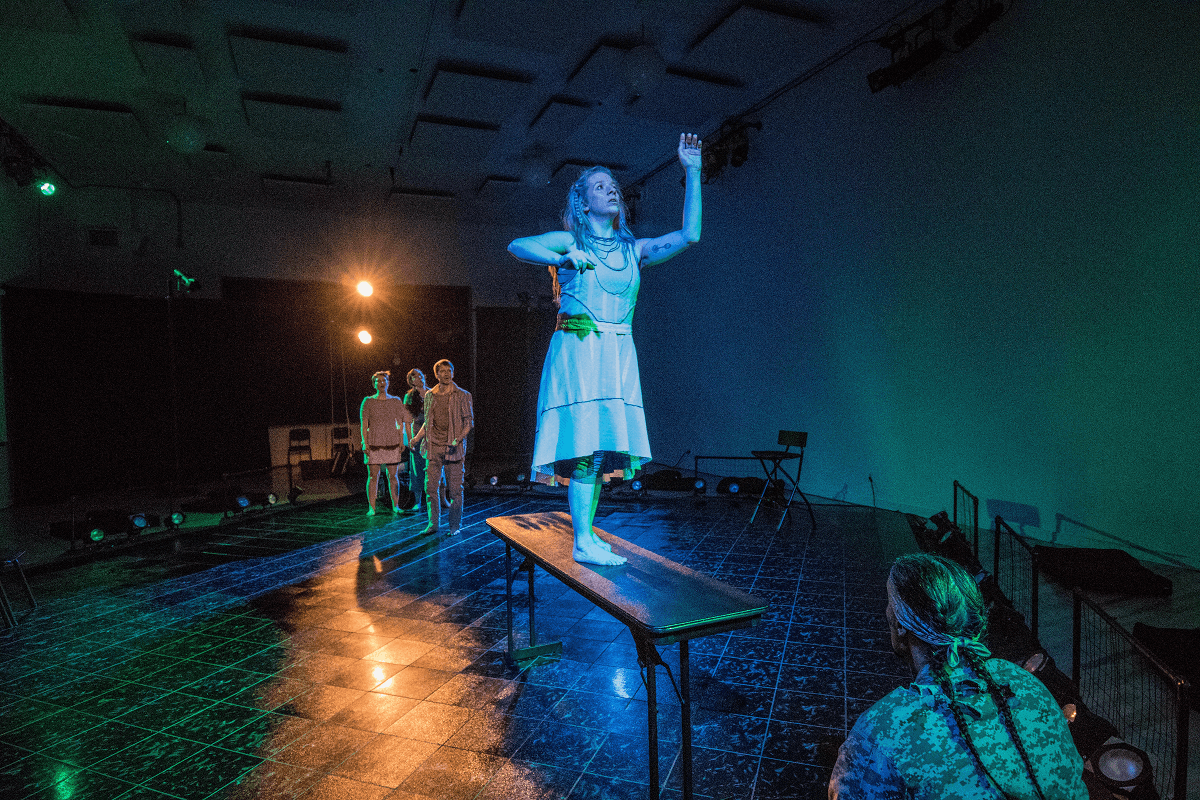 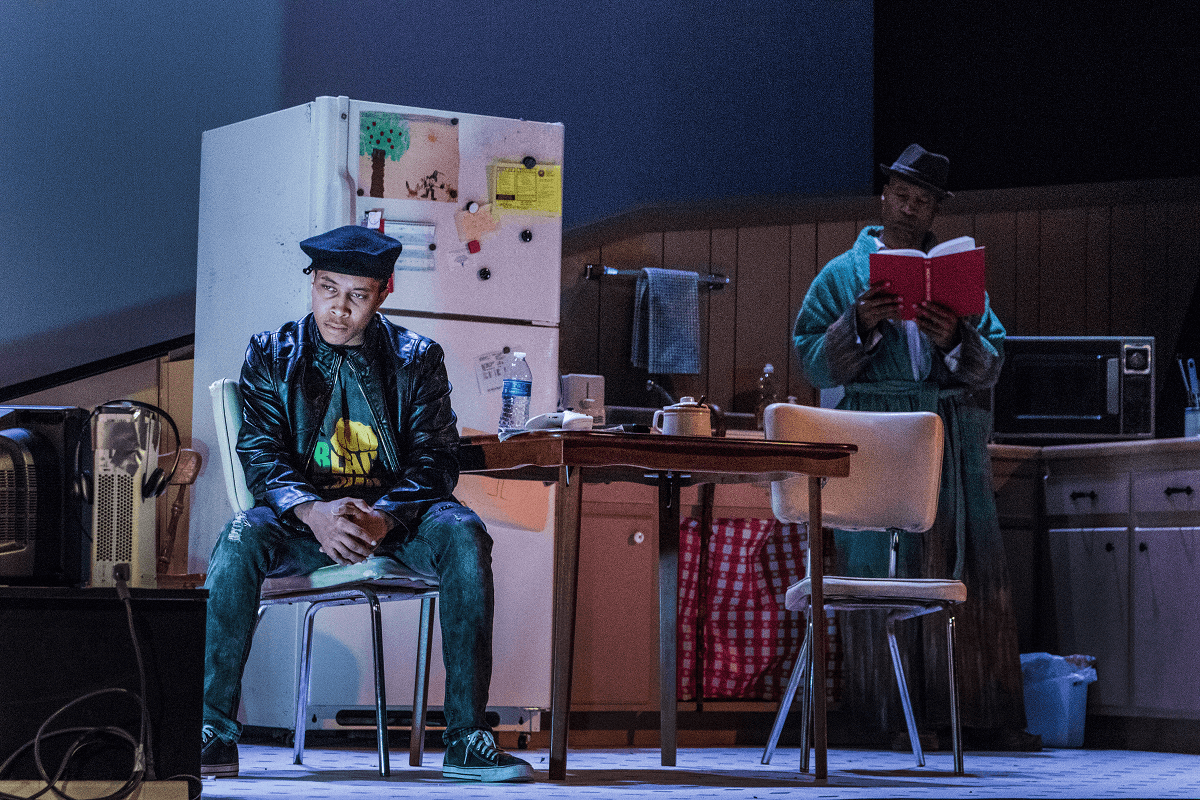 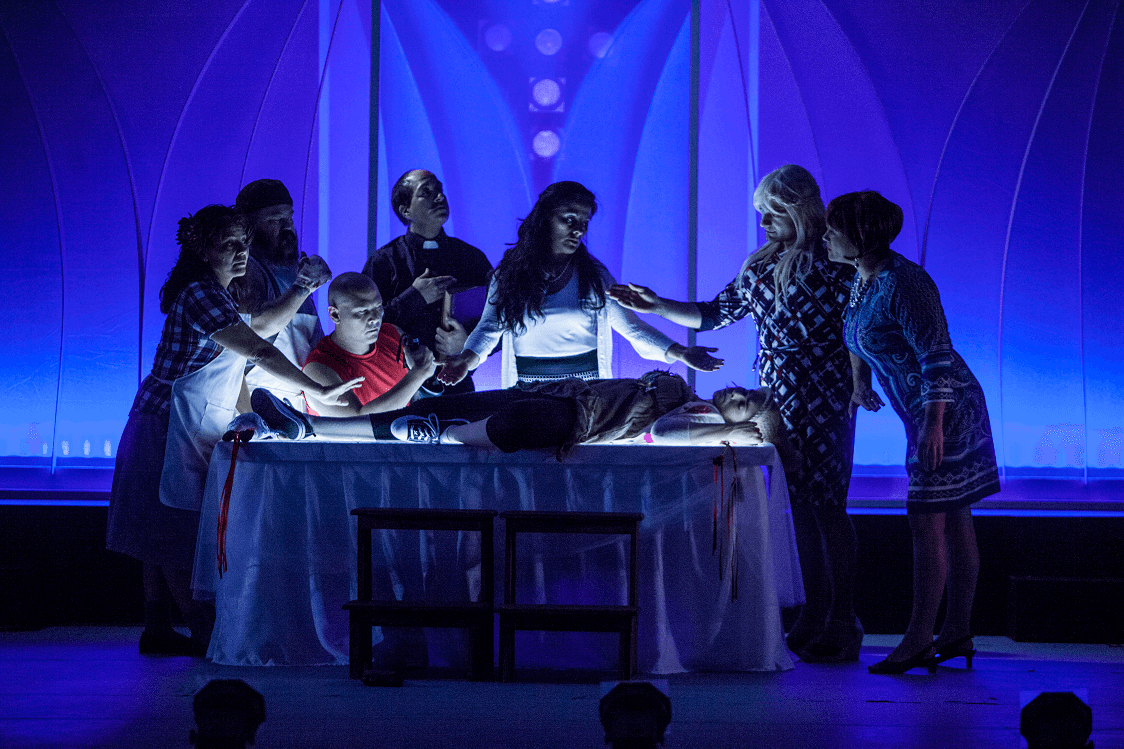 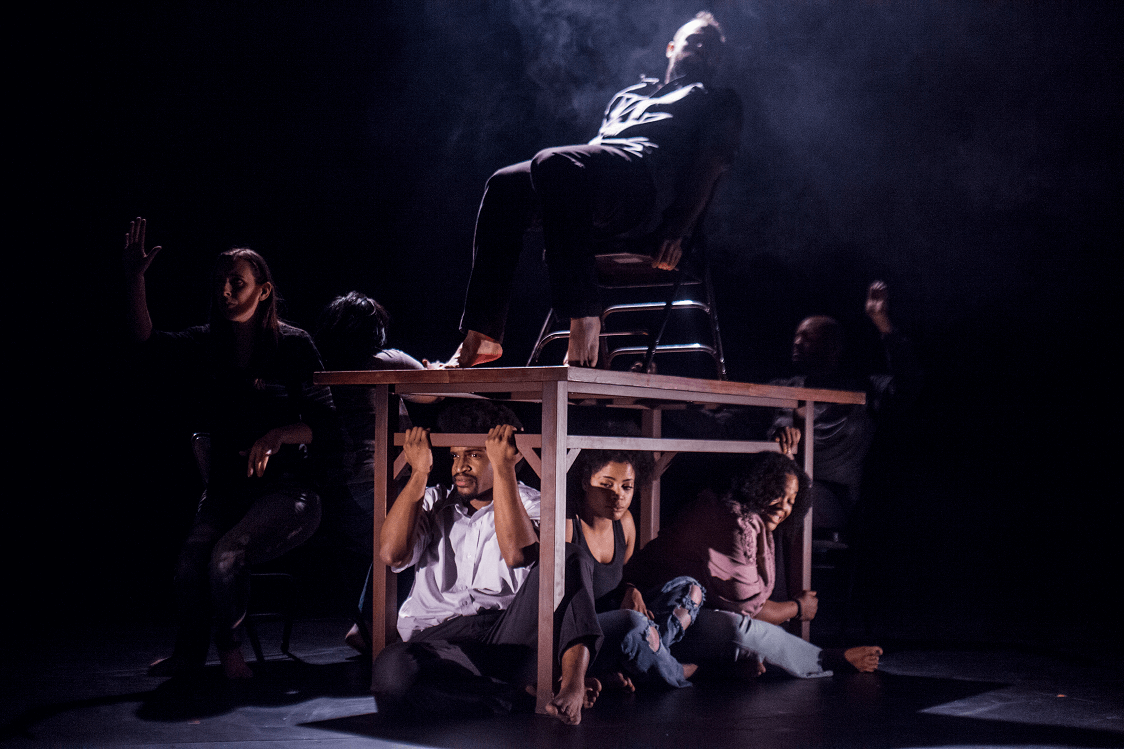 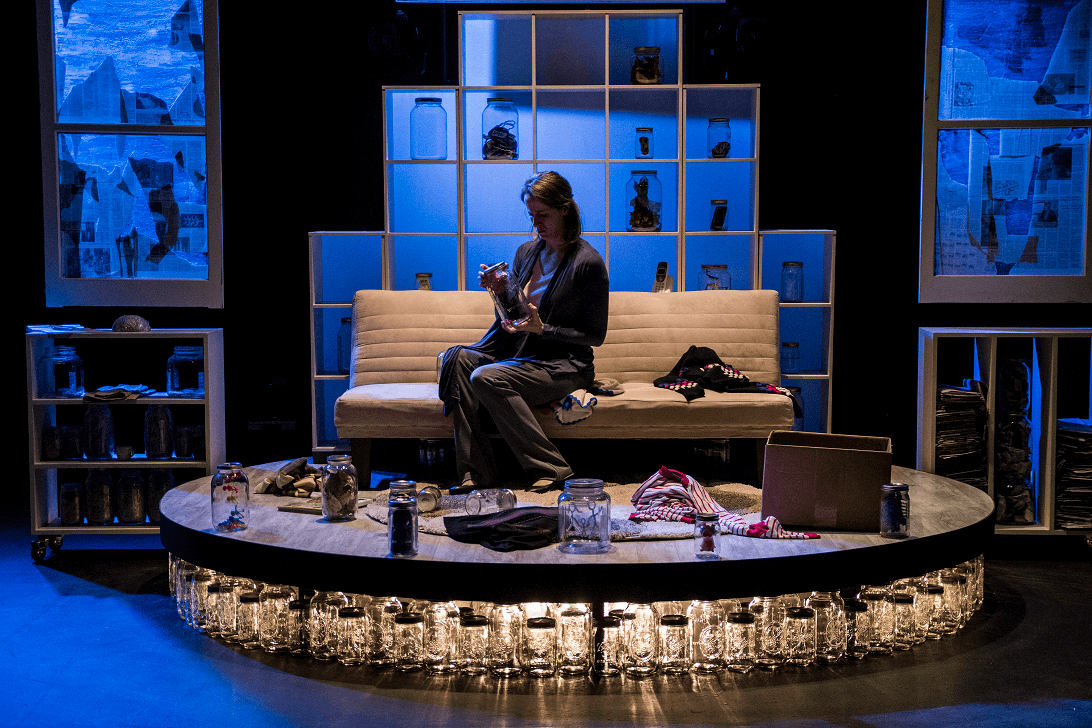 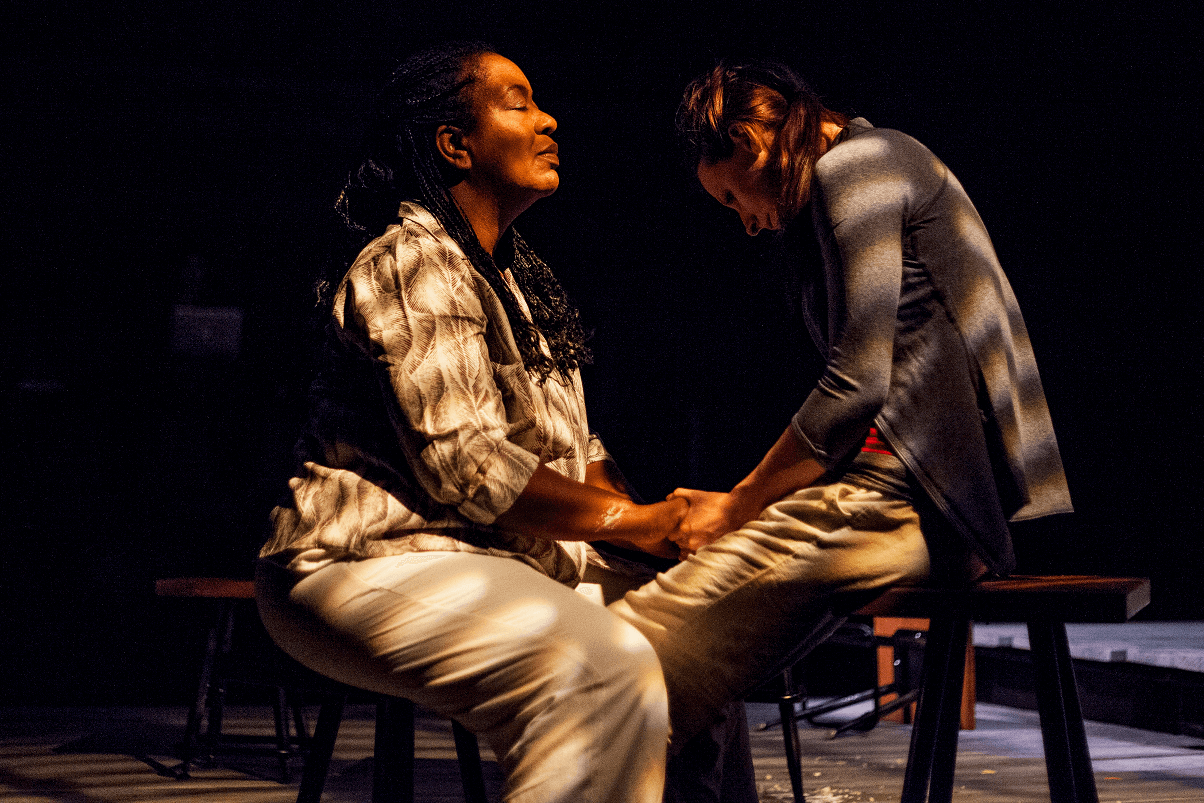 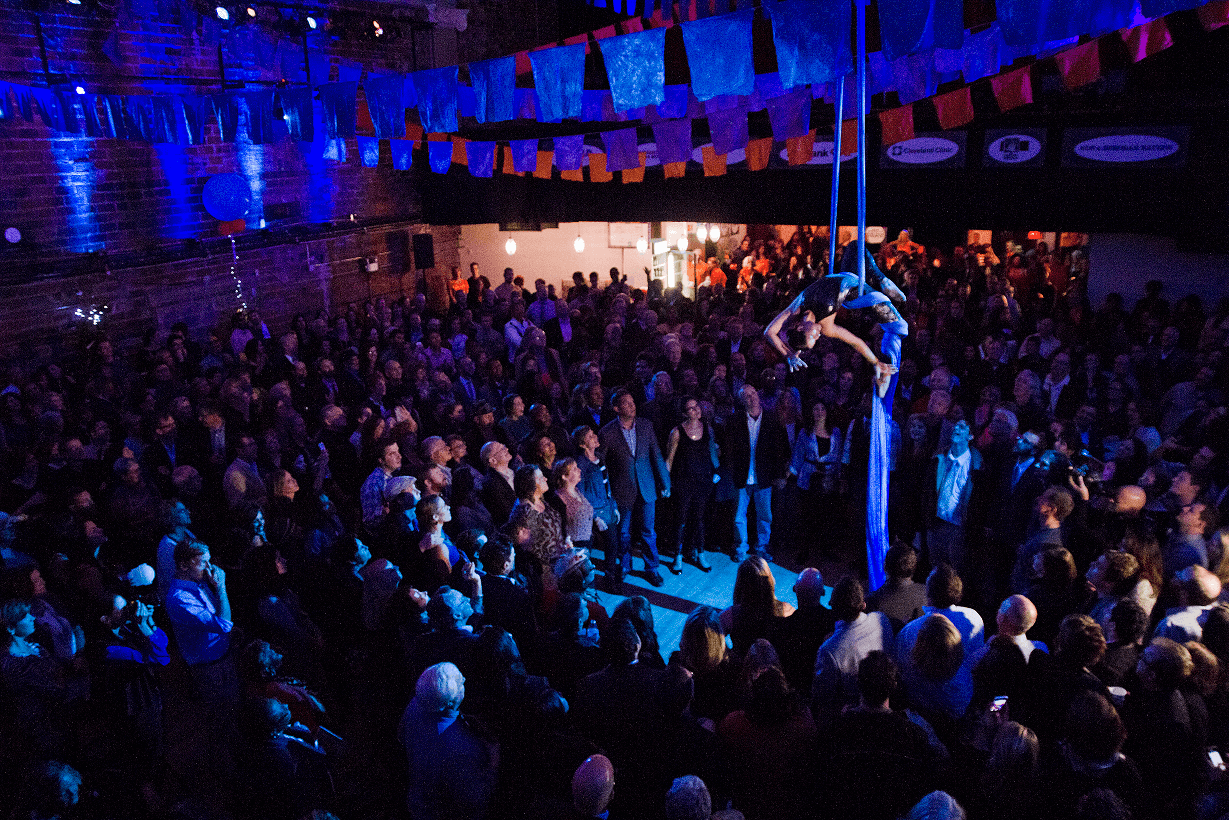 What Ben’s currently up to…

“I had a professor in college who told us if we ever found ourselves with unexpected time to use half to be productive and the other half as no strings attached free time. In the time of COVID-19 I’m not using that as a hard and fast rule, but as a reminder to strive for balance. I’m taking the opportunity to learn or hone skills, committing to a workout regimen, and remembering that I love to read. Probably the most important work I’m doing though is taking time to reevaluate my creative process. For all artists, but especially those trying to make a living as a freelancer, there is pressure to stick with what works—innovation, creativity, and ultimately artistic integrity can suffer. I am hoping to emerge from this forced cocoon with a more thoughtful framework that not only supports my freelance business but also encourages me as a creator.

I do what I do because I wasn’t cast in Into the Woods my sophomore year of high school and had to run spot light. Just kidding… I think telling stories is important. It is the way that we process information as a culture outside the relentless mundane considerations of everyday life. And I think we tell better stories when we thoughtfully combine all the tools at our disposal—textual, aural, visual—the whole can truly transcend the sum of the parts. So, for me, it is exciting to bring my skills in design to bare in the service of good storytelling.” 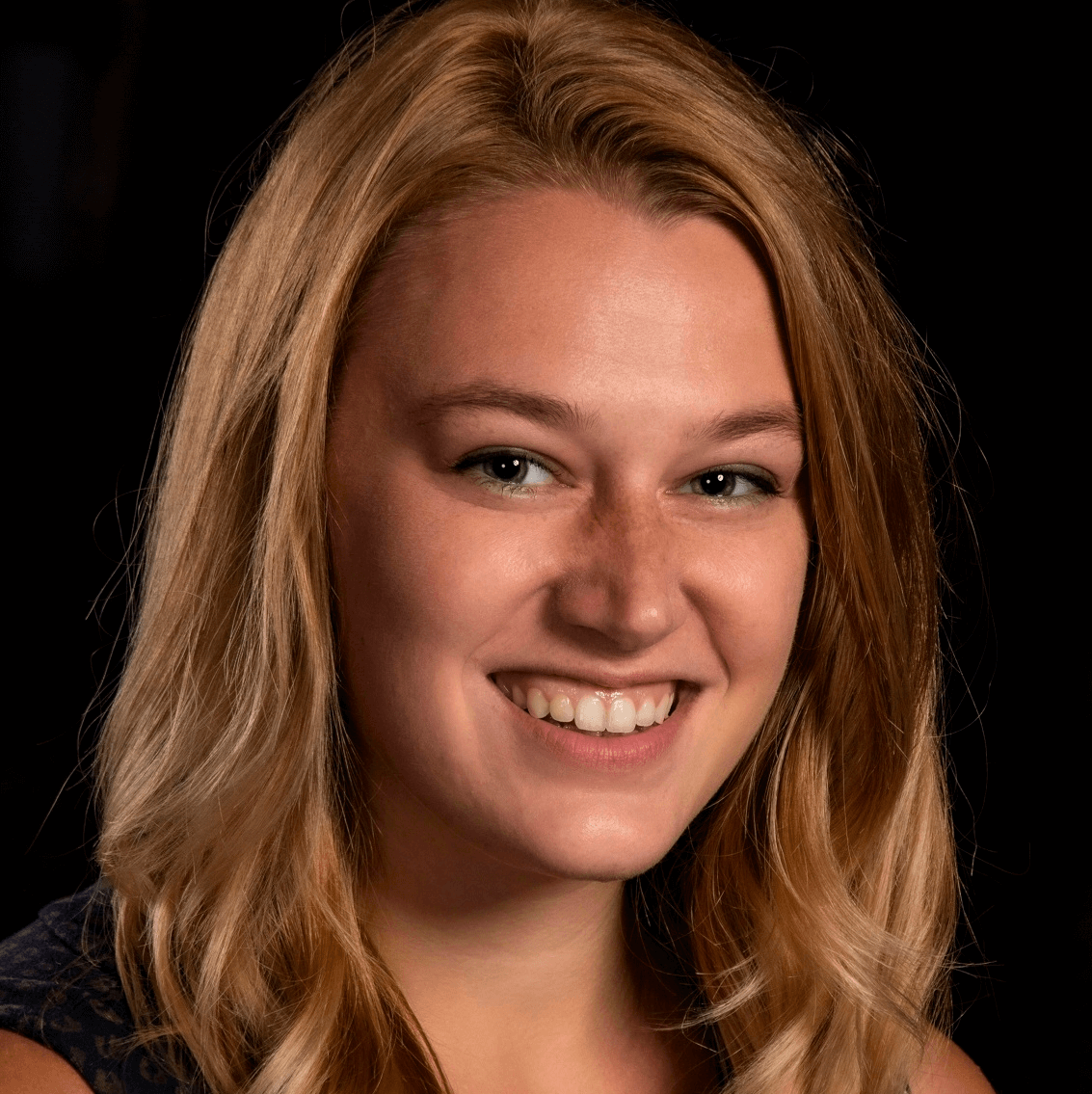 A captivating actor, powerhouse vocalist, and a laser-focused stage manager, Colleen is a highly-sought artist who dazzles CPT audiences from both onstage and behind the scenes. She commands theatrical spaces with the same grace and care as she does the meeting room—Colleen’s bright-spirited leadership, commitment, playfulness, and collaborative mindset show up in all she does. In addition to performing and providing direct support to productions on and offstage, Colleen is an all-star grants writer with a stellar grasp of the written word (which she makes look as easy as belting), enabling her to convey CPT’s stories eloquently and powerfully.

Colleen was last seen on the CPT stage in The Loush Sisters Love Dick’ns: Oops!… They Did It Again, Emergence (Test Flight 2019, Entry Point 2018), The Loush Sisters get HARD for the Holidays (Yippie-Kai-Yay Mother-Loushers), Red Ash Mosaic (stage manager and performer), 44 Plays For 44 Presidents, Entry Point, and Station Hope. She frequently serves as a stage manager for CPT productions and special events including mainstage shows, Station Hope, and Pandemonium. She was the Production Stage Manager & Sound Technician for the world premiere of Breakout Session (or Frogorse) this past winter, and Stage Manager of ¡OBRAS EN EVOLUCIÓN 2018! A Festival of New Play Readings, the world premiere of American Dreams and Red Ash Mosaic, and Teatro Público de Cleveland’s (TPC) production of Uz, El Pueblo. 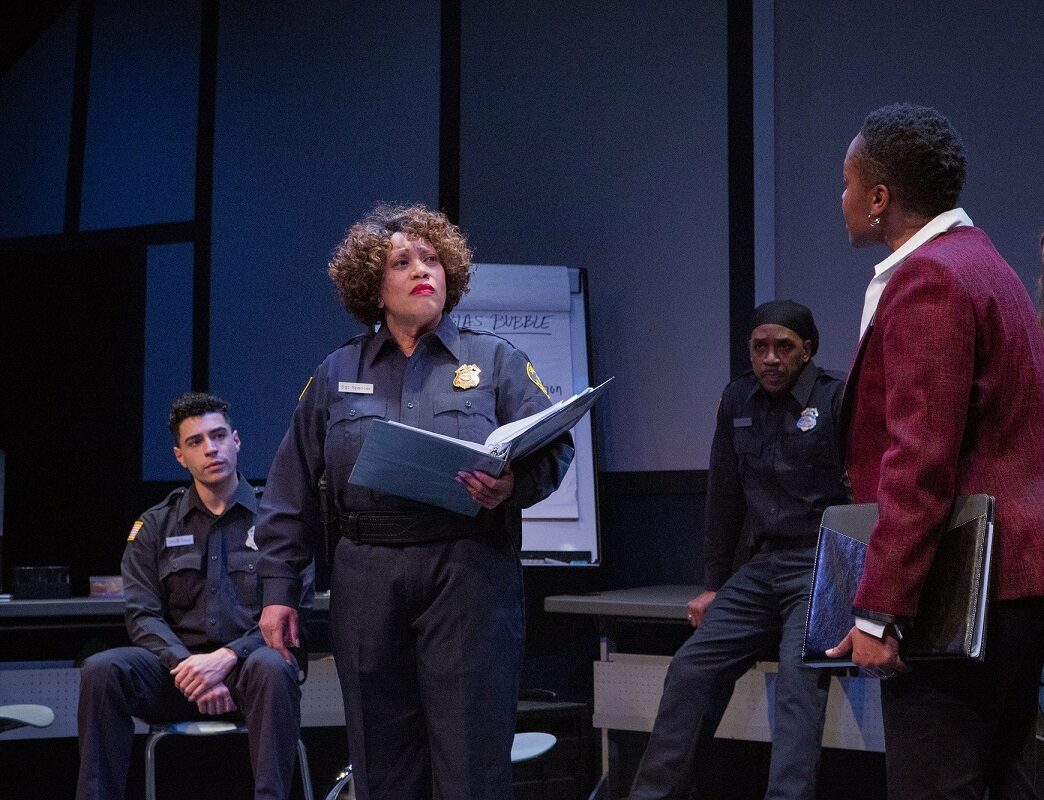 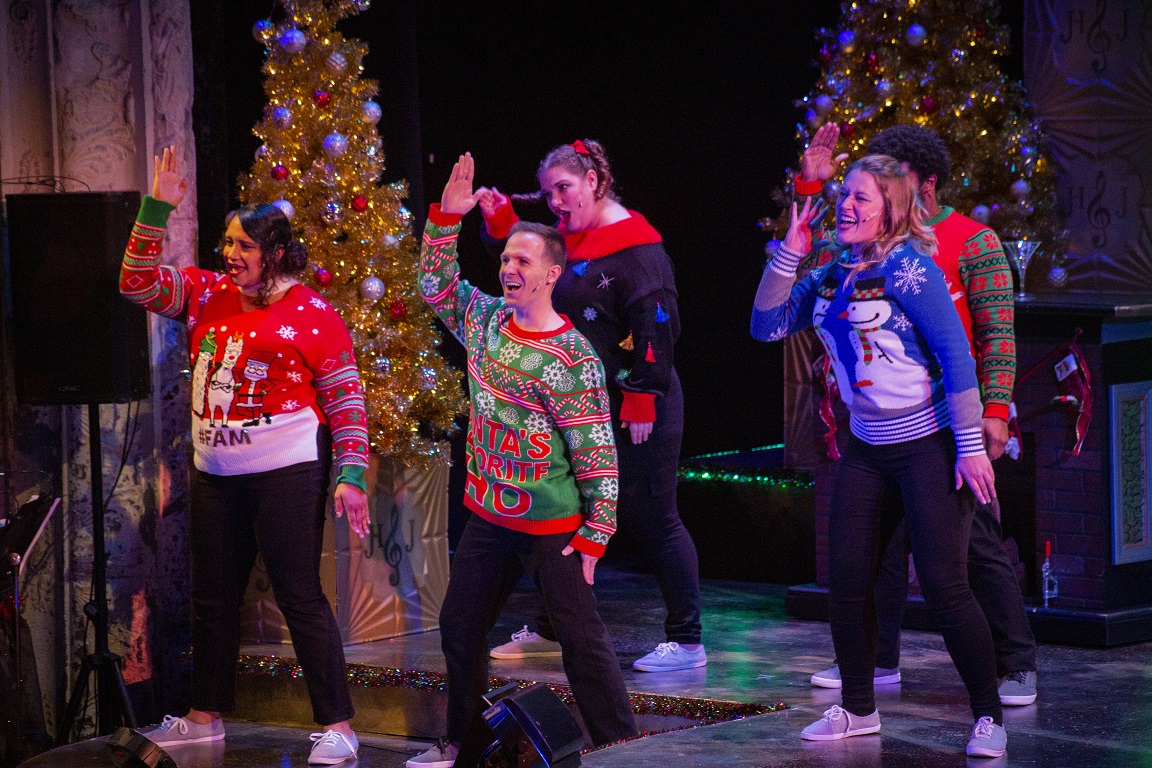 “Stand Up” from Emergence at the Station Hope 2019 Opening Ceremony 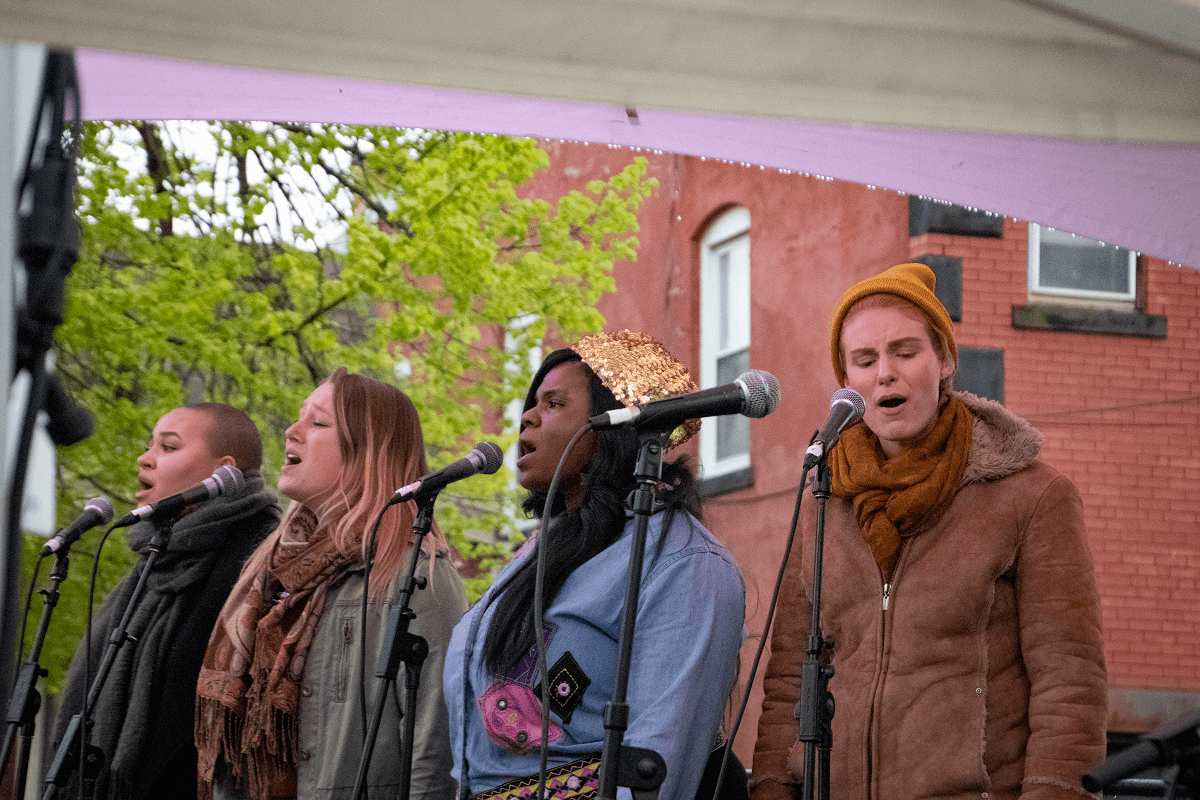 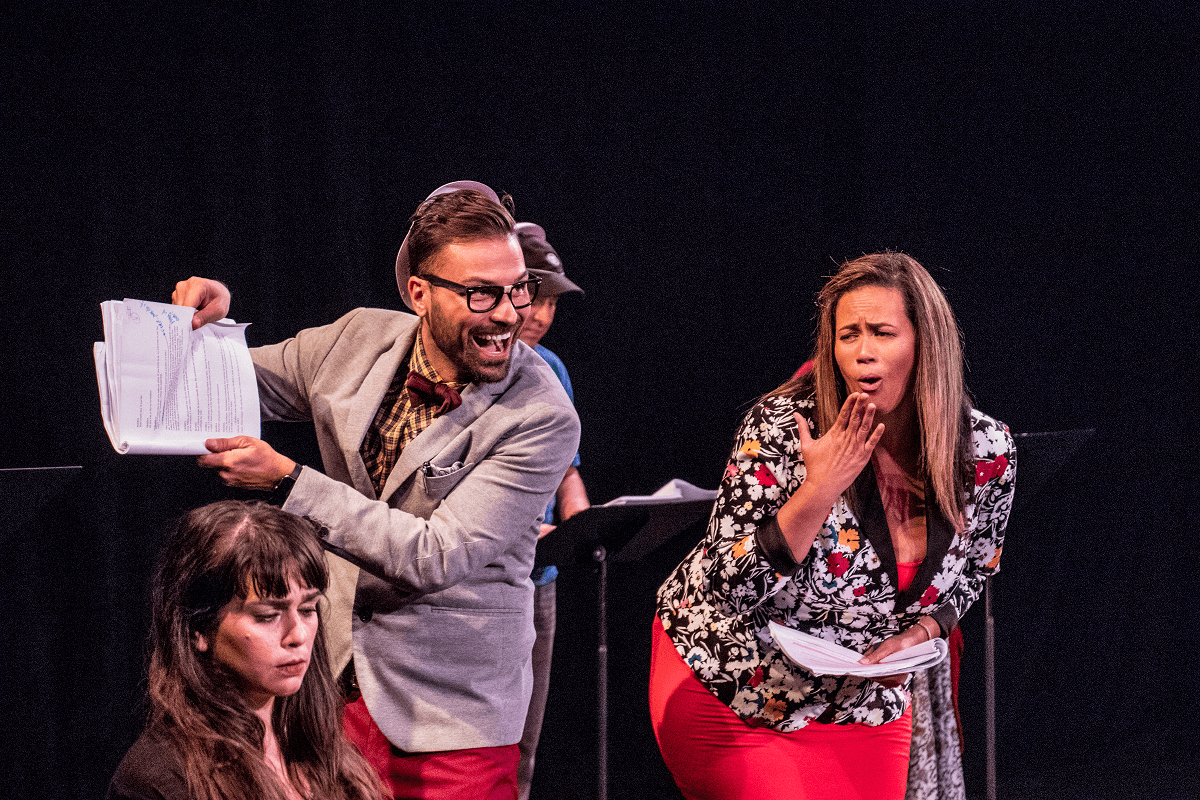 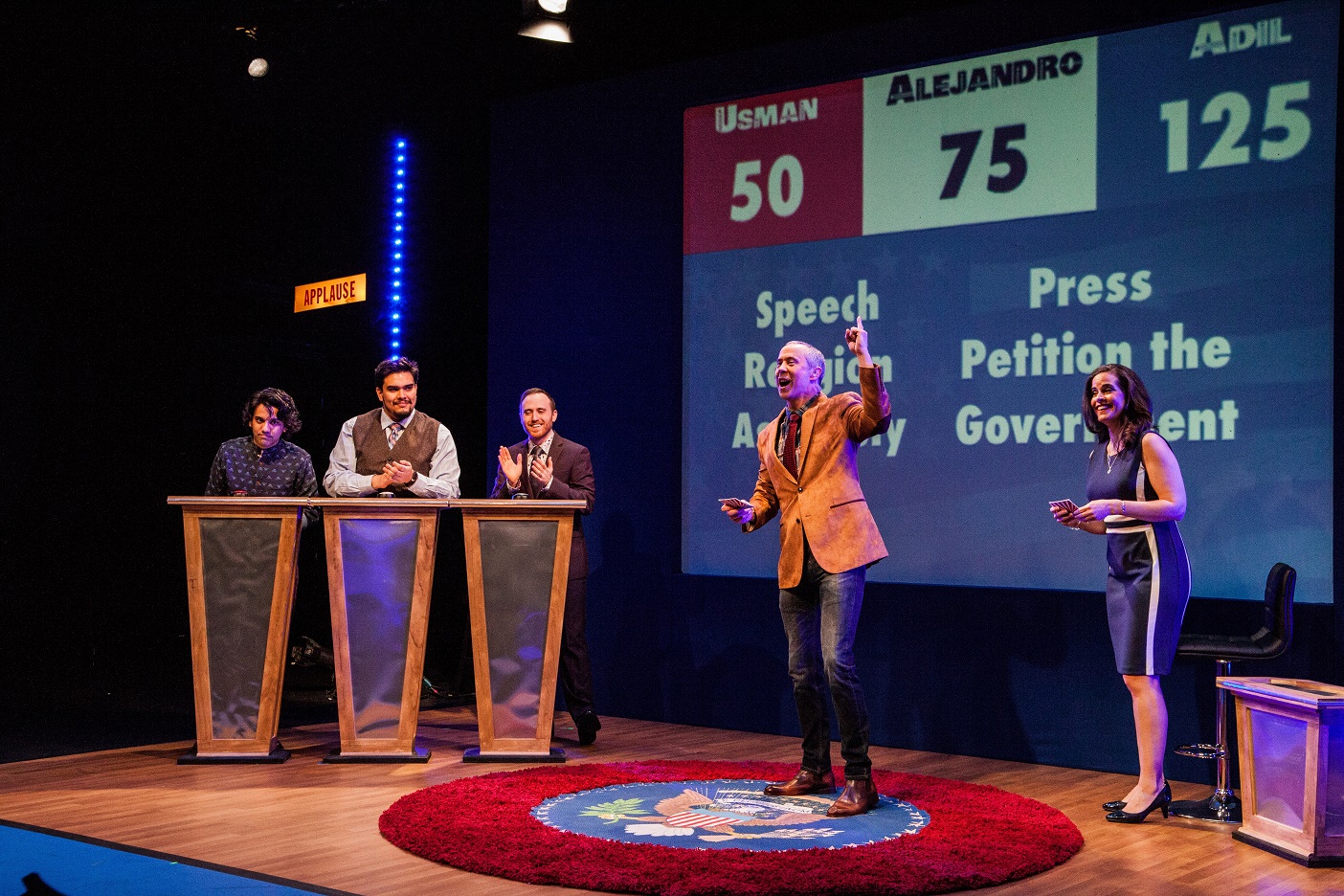 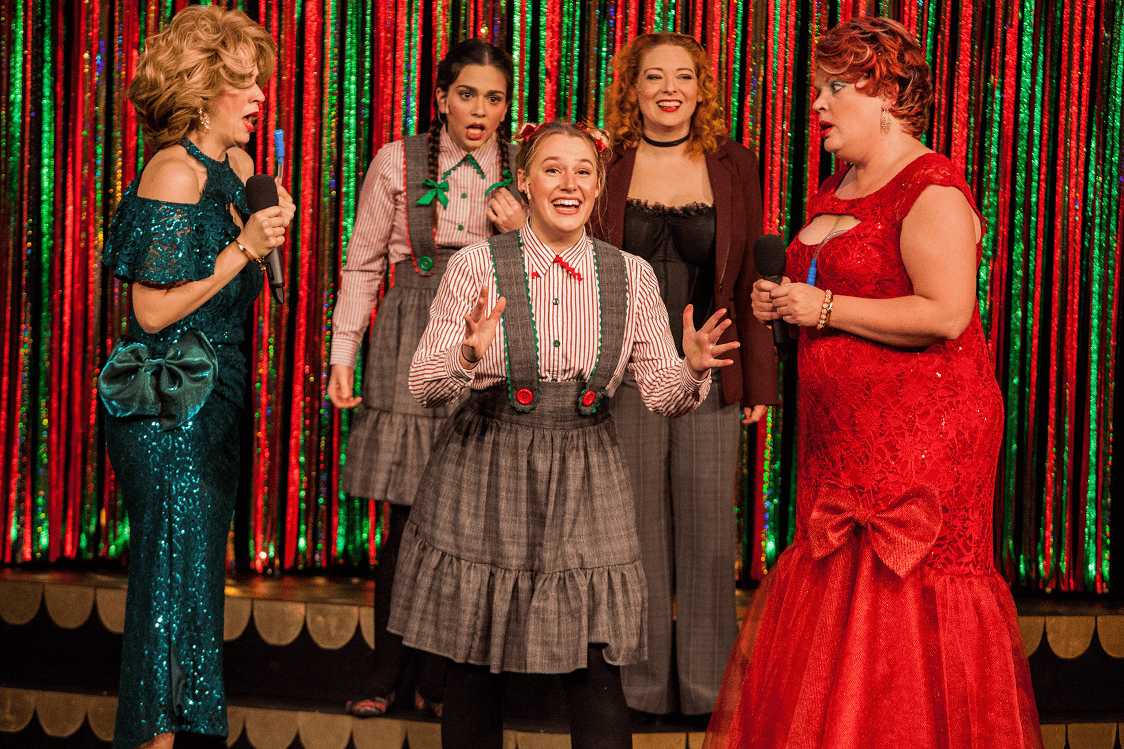 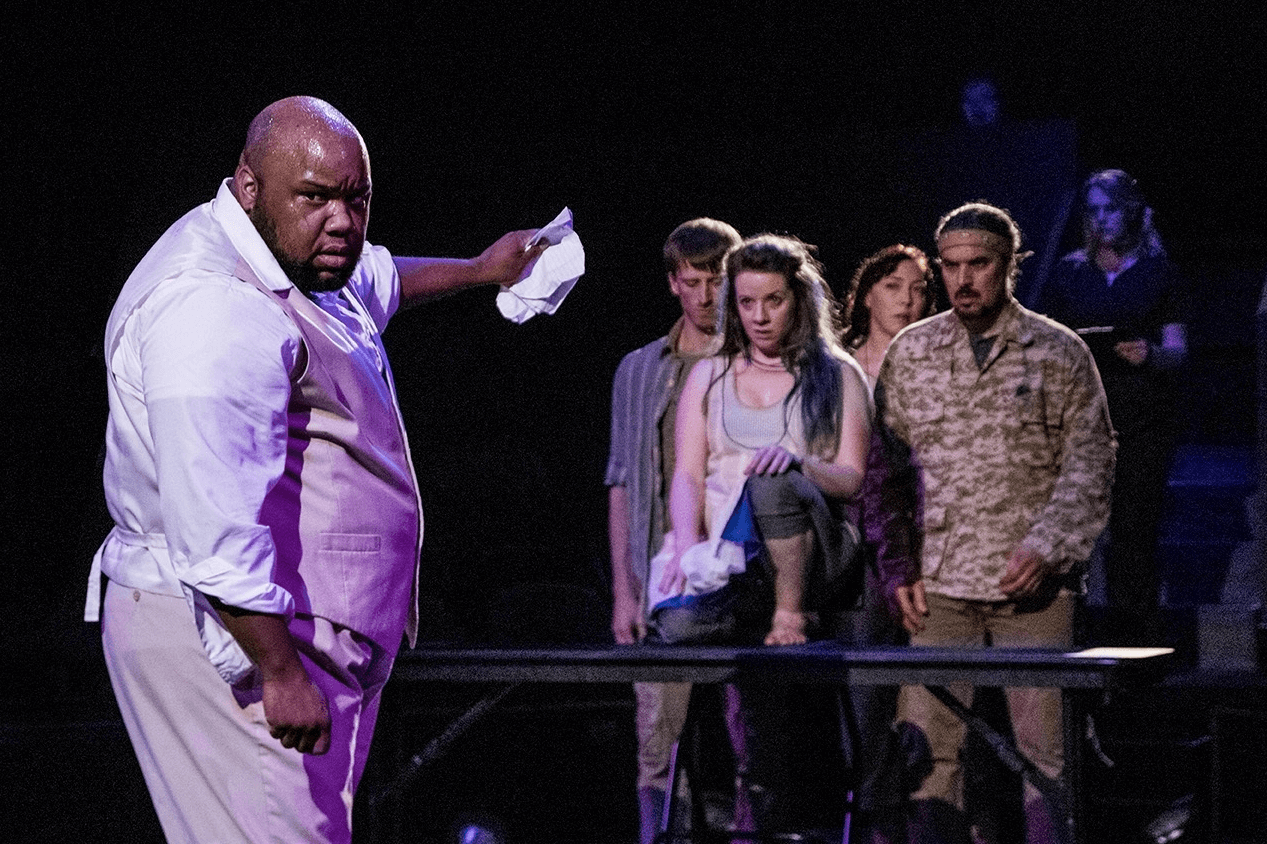 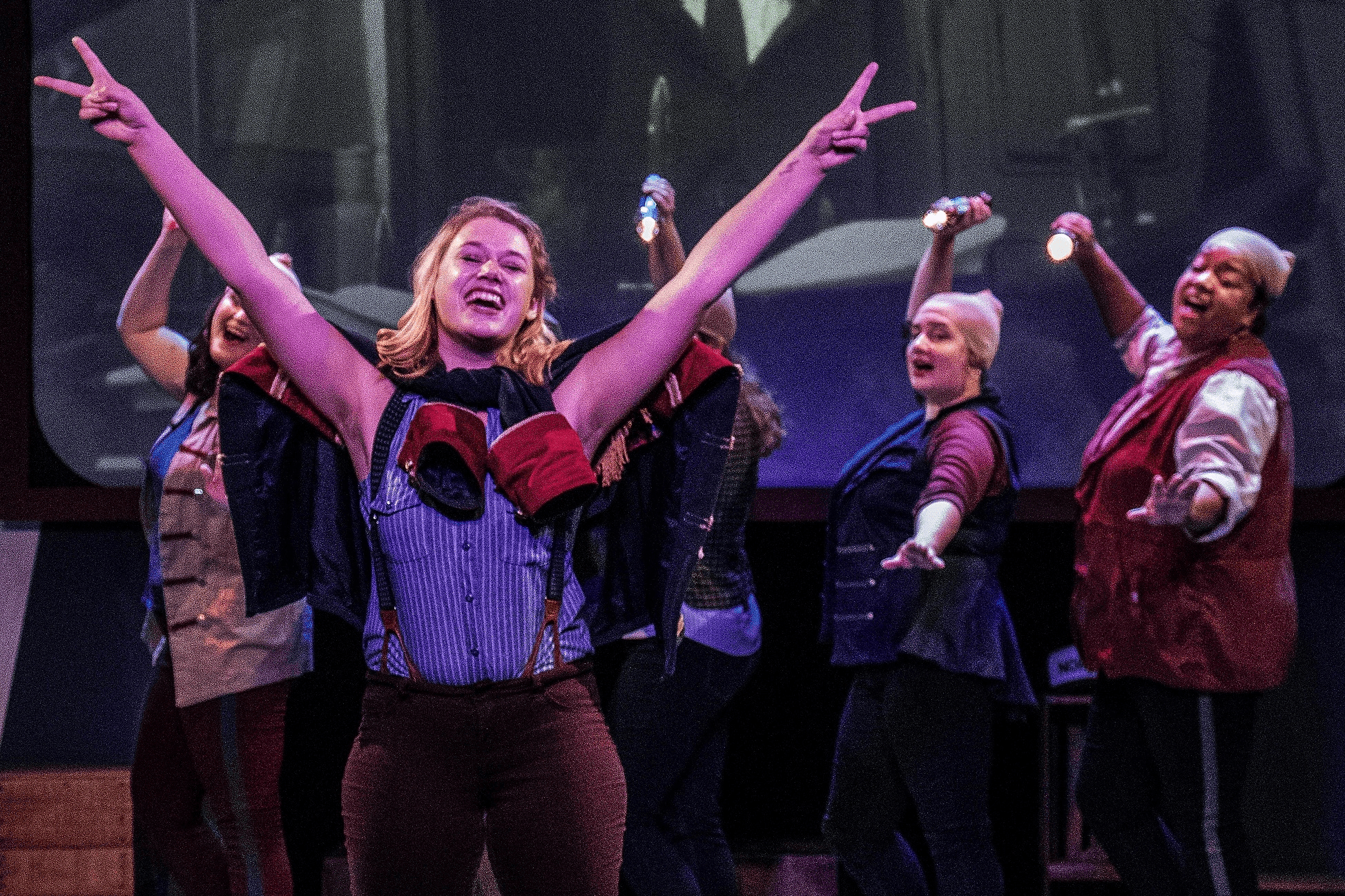 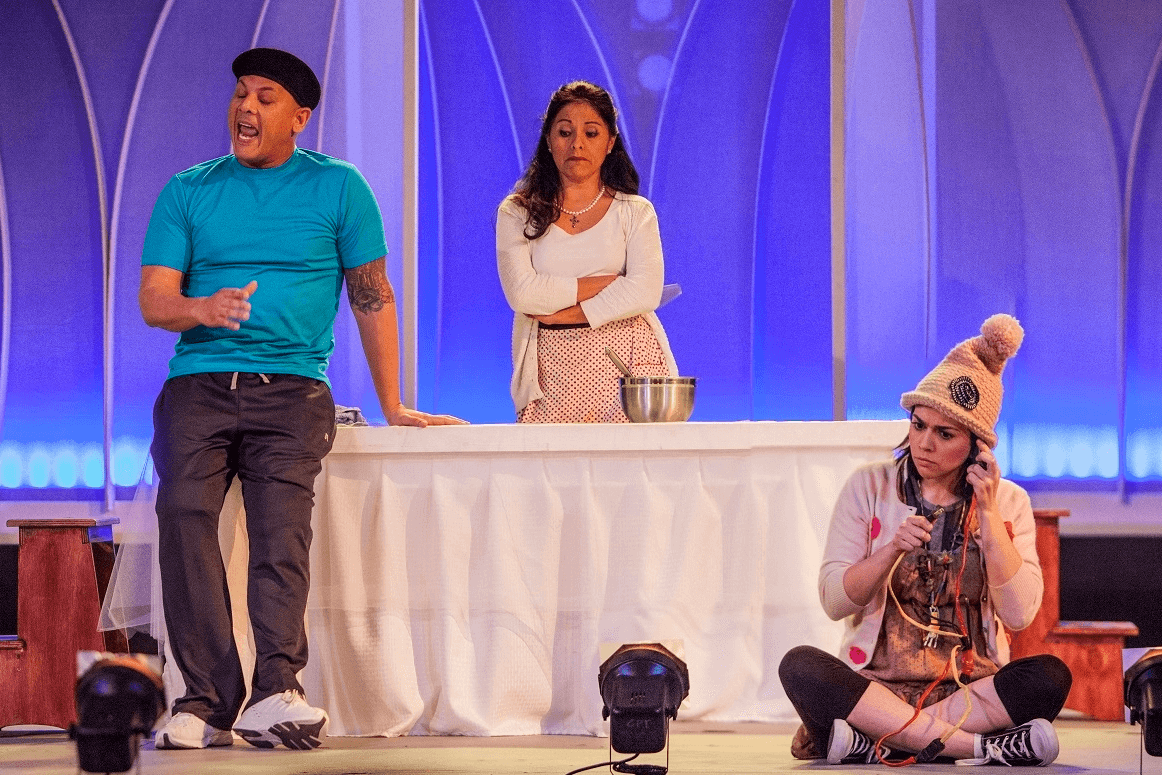 What Colleen’s currently up to…

“I am a grant writer, stage manager, performer, and singer. All of these occupations have one core theme: communicating stories. More often than not, they are other people’s stories. Once upon a time, I thought I might be a journalist or a reporter, so I could tell the story of the human condition. The greatest joy I have felt is being able to take a story, a vision, a mission, an idea, and manifest it on paper or on a stage. I’m a professional facilitator of stories 😊.

No amount of end-of-the-world action movies (and I’ve seen a lot) could have prepared me for the reality we’re facing now. However, I also didn’t anticipate the resourcefulness, adaptability, and compassion that I’m seeing from Clevelanders. I’ve always felt that Cleveland had a secret sauce of some kind, and I’m seeing it play out now in real time. Gratitude and awe.”

Next up in our CPT Artist Spotlight Series we’ll be featuring… Teatro Público de Cleveland!