Founded in 2016 by Dale Heinen and Jeffrey Pence, BorderLight Festival of International Theatre launches as a 4-day late summer festival from July 24-27, 2019 in downtown Cleveland, Ohio. The Festival will feature top-flight performers from abroad, world premiere collaborations between Cleveland-based theatre artists and international artists, and “fringe festival” that will draw performers from the region’s vibrant theatre community and across North America. BorderLight’s vision is to present visionary international theatre and build cross-cultural understanding. Visit www.borderlightcle.org to learn more. 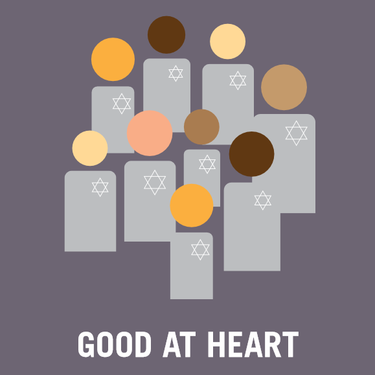 South Korean theatre-maker Hyeja Ju, is the director of B.K.G. Theatre, which translates to Actors, Audiences, and Spaces Theatre. B.K.G. Theatre creates new work seeking to explore the human essence through experimental theatre and actor-centered stagecraft. Good at Heart is a physical, non-verbal performance inspired by the story of Anne Frank reminding us that genocide is a problem all people must be vigilant against.

Click here for more information, including full cast listing, and to purchase tickets. 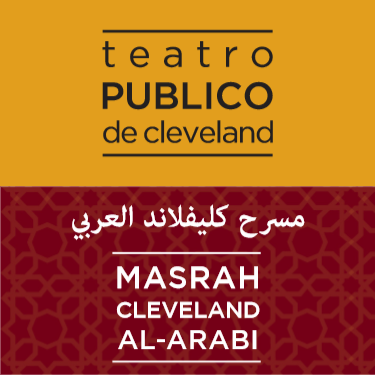 Masrah Cleveland Al-Arabi, Raymond Bobgan, and Faye Hargate collaborate to create an original play based on the members’ own stories. Alejandro Moreno’s Colt 45 (performed by Teatro Público de Cleveland) begins in the aftermath of a horrible natural disaster. Dolores and Daniel are surprised to find an unconscious Donald Trump. Drama ensues as they decide what to do next.

Click here for more information, including full cast listing, and to purchase tickets. 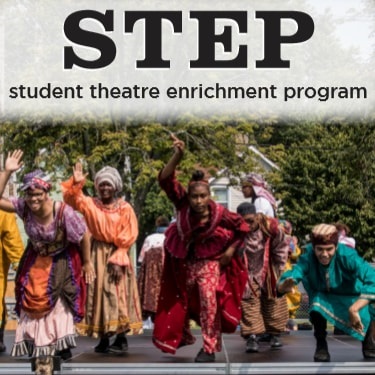 The citizens of the Black and White City have forgotten the Colorful Mountain, once their landmark and prized jewel with otherworldly powers. As the wealthy White family seeks a cure for their sick father, a colorful woman from the Mountain, named Star, roams the city to unlock a mysterious dream. Can a black and white land rediscover the beauty and richness of colors? Led by Bolivian artist Diego Aramburo, Color the City showcases Cleveland youth as they work to build a brighter and more colorful world. Bring a blanket or lawn chair and enjoy free theatre in the park!